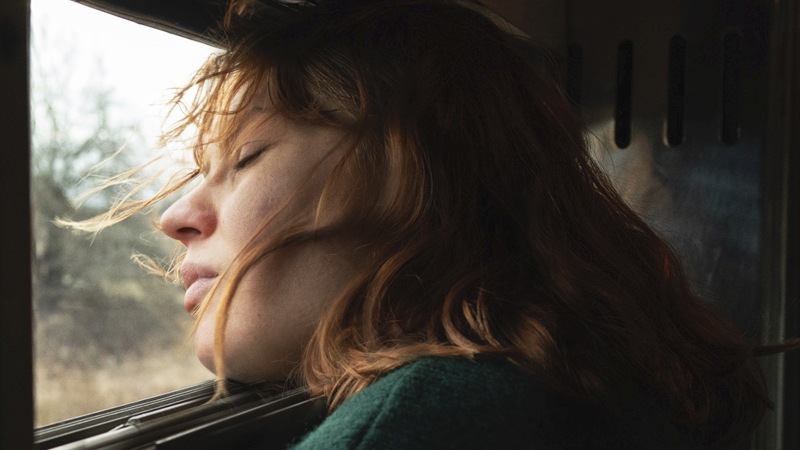 As a train moves through the heart of the Arctic circle, two strangers will share a journey that will change their lives forever. A young Finnish woman escapes an enigmatic love affair in Moscow by boarding a train to the Arctic port of Murmansk. Forced to share the long ride and a tiny sleeping car with a Russian miner, the unexpected encounter leads the occupants of Compartment no. 6 to face the truth about their own yearning for human connection. “The humdrum and heartswelling film evokes a powerful nostalgia for a type of loneliness we don’t really have any more, and for the type of love that was its cure“ (Jessica Kiang, Variety).

He was born in 1979 and is an Helsinki-based filmmaker. Along with his studies, he has also acted and directed for the stage and worked closely with the avant-garde opera ensemble West Coast Kokkola Opera. His previous short films have won several prizes in prominent festivals including Cannes’ Cinefondation and Locarno. His first feature, The Happiest Day in the Life of Olli Maki, won the Un Certain Regard Award at Cannes in 2016.