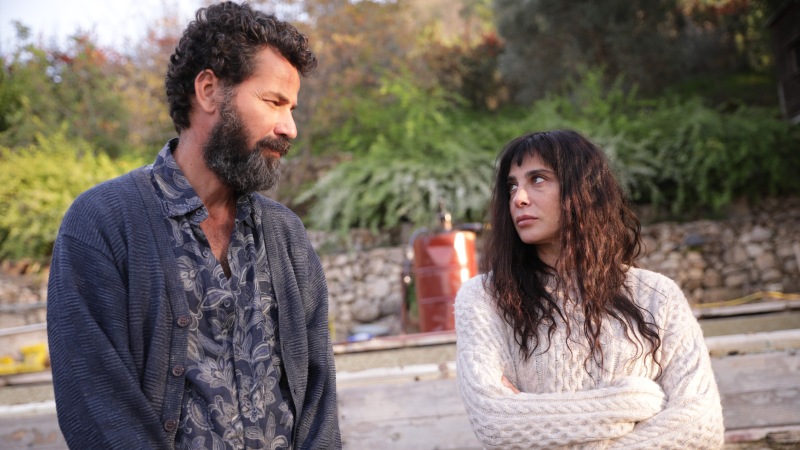 The free-spirited Badri family have escaped the toxic pollution and social unrest of Beirut by seeking refuge in the utopic mountain home they have built. But unexpectedly, a garbage landfill is built right outside their fence, bringing the trash and corruption of a whole country to their doorstep. As the landfill rises, so do tensions between leaving or resisting, threatening their idyllic home and family unity. A highly anticipated film articulating with a darkly comic commentary on the realities of modern-day Lebanon.

Mounia Akl is an award-winning Lebanese filmmaker. Her short film Submarine (2016) was in the Official Selection of the 69th Cannes Film Festival (Cinéfondation), SXSW, TIFF, and Dubai Film Festival where it won the Muhr Jury Prize. In 2017, Mounia took part in the Lebanon Factory and co-directed the short film El Gran Libano which opened Cannes Directors’ Fortnight and screened at BFI London among others. Costa Brava, Lebanon was developed during the Cannes’ Cinéfondation Residency. She holds a bachelor’s degree in Architecture from ALBA and an MFA in Directing from Columbia University. She has taught film directing at the NHSI Film Summer Institute at Northwestern University, Chicago.