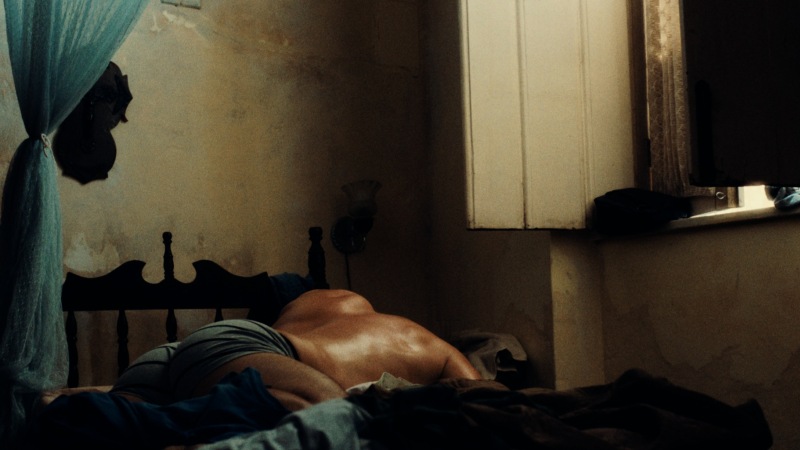 In this fascinating, complex portrait of Brazilian society, 40-year-old Daniel has been suspended from active police work and is under internal investigation for violence. When Sara, his internet love affair, stops answering his texts he decides to drive north in search of her, starting on what is apparently a fool's errand. He shows Sara's picture around, but nobody seems to recognize the woman. Until eventually a guy pops up saying he can put the two in touch under very specific conditions.