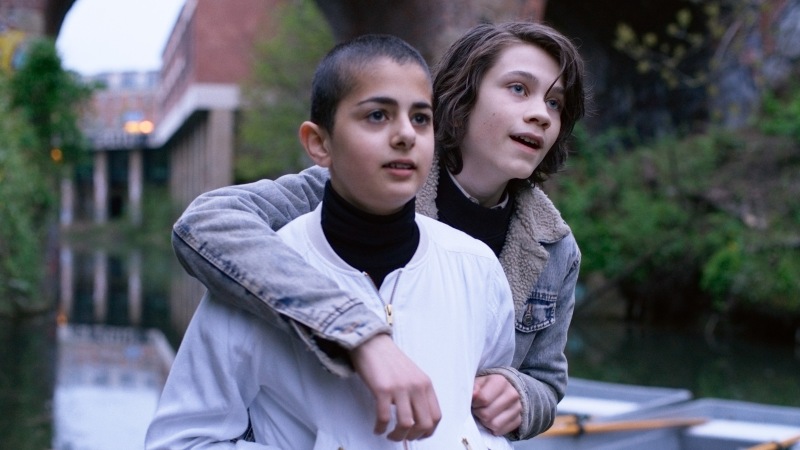 Like the water that connects the episodes in this triptych, memory and identity are fluid, and how we relate to it can drown or buoy. The pain and stigma that trickles from Eva to Lena and then Jonas are inexpressible, yet rendered with striking imagery and a wrenchingly poignant yet acerbically ironic and personal script. A powerful drama tracing three generations of a family, from a surreal memory of World War II to modern-day Berlin, unable to process their past in a society still coping with the wounds of its history.

Kornél Mundruczó is a critically acclaimed multi-award-winning Hungarian film director. Mundruczó studied film and television at the University of Theatre and Film Arts in Hungary. He is the founder of Proton Cinema. His first film Pleasant Days (2002) was awarded the Silver Leopard in Locarno; his following works all premiered at the Cannes Film Festival. Johanna (2005 Un Certain Regard), Delta (2008 Official Competition) won the FIPRESCI prize, Tender Son (2010 Official Competition), White God (2014 Un Certain Regard) won the Prize Un Certain Regard, Jupiter’s Moon (2017 Official Competition). Pieces of a Woman (2020) was his first English-language film that premiered at the 77th Venice International Film Festival where it received the Young Cinema Awards and Volpi Cup for Best Actress.