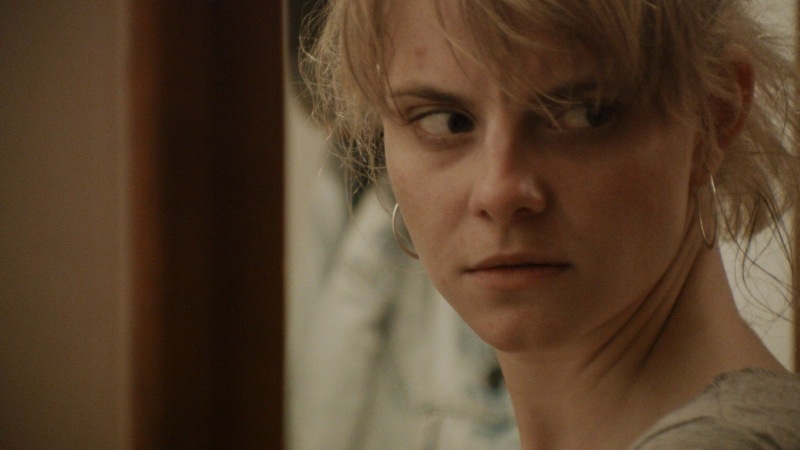 Seven hypnotic and erratic fugue-like miniatures. Seemingly harmless at the beginning, they become increasingly intense until they culminate in a psychological kaleidoscope. Grandfather is silent – is he still alive? A man talks to a wardrobe – why? Absent people creep ghost-like into the lives and conversations of couples and families. They are the lost, the repressed and the missing. Young men shock their mothers – one with love, the other with contempt (as well as a sober presentation of the theory that God is a kind of Gandalf). Finally, there is a charlatan who drives naïve sick people to their deaths. It is hard to say who is the victim here and who is to blame. If people are spheres, can they ever meet?

Bence Fliegauf, father of three, is a writer, director, production designer, and sound designer who lives between Budapest and Berlin. Born in 1974, he made his debut feature film Forest in 2003. The film was selected for the Berlin International Film Festival where it won the Wolfgang Staudte Prize. His second feature The Dealer (2004) was also selected for Berlin and won the Berliner Zietung Audience Award. His third film The Milky Way (2007) won the Golden Leopard, the top prize at the Locarno International Film Festival. He made his first English language film Womb in 2010 with Matt Smith and Eva Green. His fifth film Just the Wind (2012) played in competition at Berlin and won the Grand Jury prize, the Amnesty International Film Prix, and the Peace Film Award. His most recent feature Lily Lane (2016) also premiered in Berlin and has won many prizes around the world.

Forest – I See You Everywhere