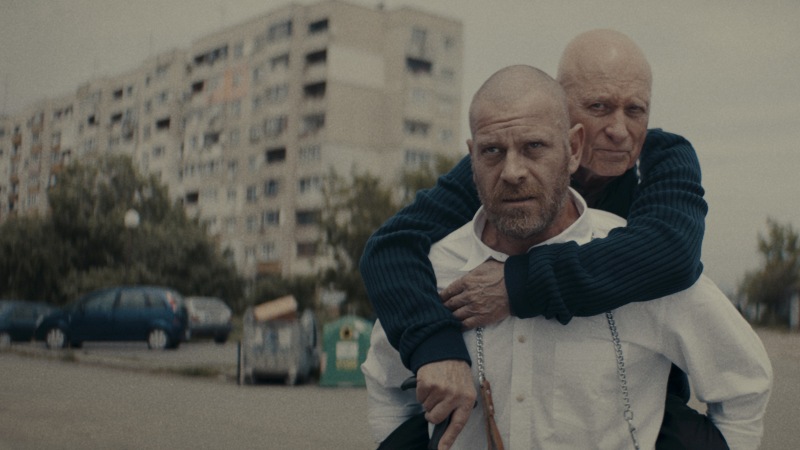 Nikola’s probation period will end in one day, but he has already arranged his departure from Bulgaria. After living for 25 years in communism and 25 more under false democracy, he can’t take it anymore. His elder parents had divorced in a late stage of their marriage, his children don’t want to see him anymore, so in his fifties, Nikola feels useless and filled with anger. Now he has no choice but to leave everything behind and to start a new chapter in his life. Unfortunately, two days before the departure, the dog of Nikola’s father goes missing. While searching for it, Nikola has to face difficult questions about his own life...

Pavel G. Vesnakov graduated from the New Bulgarian University in 2011 with a Bachelor of Visual Arts and Film Directing. He is one of the most successful young Bulgarian film directors, known for his provocative ideas and deeply realistic films that explore the degradation of modern Bulgarian society and the relationships between people. He is the screenwriter and director of the short film trilogy Inches of Suburbia. The trilogy was shown at a number of international film festivals such as the ISFF Clermont Ferrand, the IFF Locarno, Sarajevo IFF, and many others. He has been awarded more than 30 prestigious awards, including the Grand Prix for Best Film at the Clermont Ferrand Festival in France 2014, and was nominated for European Film Awards 2014.