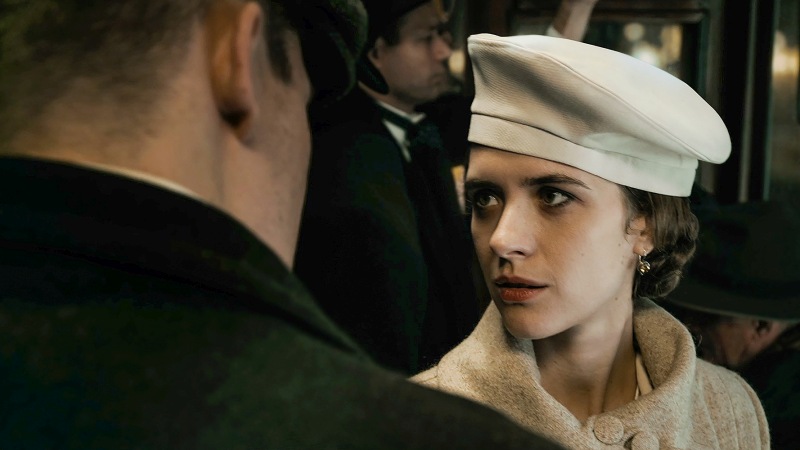 When an ex-prisoner of the Great War returns home and finds his comrades brutally murdered, he decides to bring the serial killer to justice. Shot almost exclusively on blue screen, this breathtaking study on the traces of toxic masculinity in Europe’s historical past creates an exciting balance between this hard, loud, brutal man's world and the complex soul landscapes of our protagonists with their existential wounds.

Stefan Ruzowitzky was born in 1961 in Vienna, Austria. Raised in Düsseldorf, Germany, he studied theater, media, film, and history. He started his career by directing music videos for bands like The Scorpions, No Mercy, and Justin Timberlake (nomination “Best Video,” MTV USA). One of his early feature films, The Inheritors (1998), became a festival hit at Telluride, the New York Film Festival, and Toronto, winning more than twenty international awards. Anatomy (2000) became the highest-grossing German genre movie ever. After directing the strong box office performer and children's movie Lilly the Witch (2009) and Cold Hell (2017), Ruzowitzky started working in the US, where he directed Deadfall (2012) and co-created series like 8 Days (2019) and The Barbarians (2020). His film The Counterfeiters (2007) won the Best Foreign Language Film Academy Award.