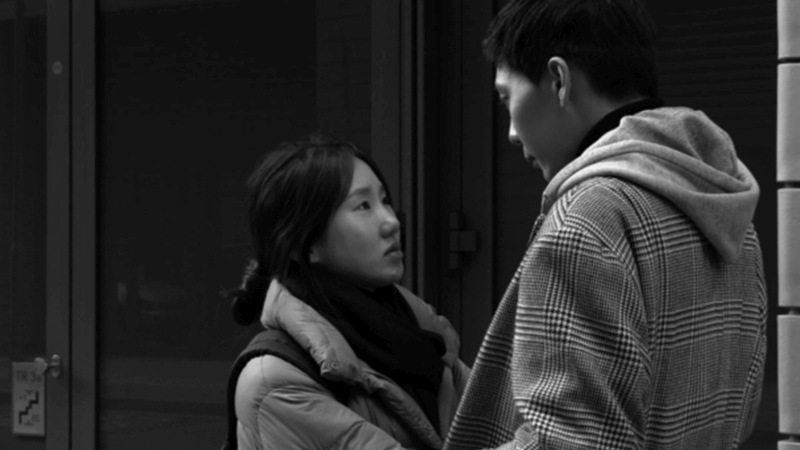 A film akin to the art of the aphorism: a poetic, philosophical gem. Two mothers attempt to introduce their children to life, but their offspring have decided to write their own introduction. That’s life, and, like all masters imbued with wisdom and wit, renowned director Hong-Sang Soo appears to be speaking through the old actor in the film, when he says: “However small, there’s nothing but good!”

Hong Sang-soo was born in 1960 in Seoul and studied filmmaking at Chungang University before receiving a BFA from California College of Arts and Crafts and an MFA from the Art Institute of Chicago. He made an astounding debut with his first feature film The Day a Pig Fell into a Well in 1996. Since then, through the 12 films, he has written and directed, Hong has consistently enjoyed exploring the complex architecture beneath his characters’ seemingly random lives. Renowned for his unique cinematographic language and aesthetics in filmmaking, Hong Sang-soo is one of the most established auteurs in contemporary Korean cinema.