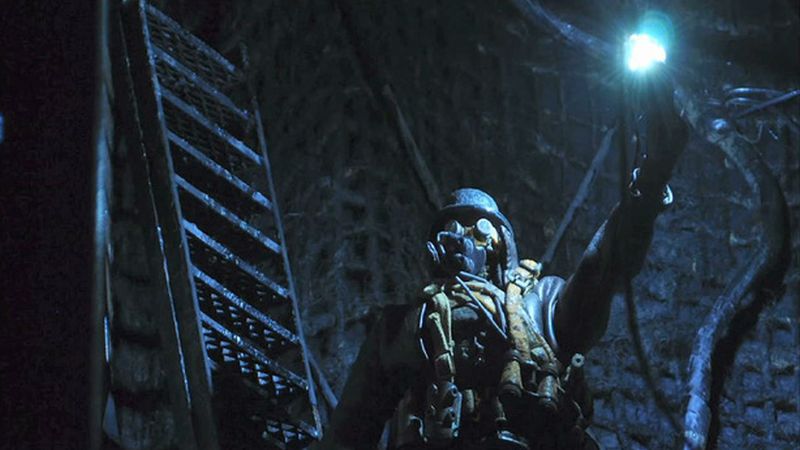 An experimental stop-motion film set in a world of monsters, mad scientists, and war pigs. Conceived and directed by legendary visual effects and stop-motion craftsman Phil Tippett (whose combined credits include, among others, Apocalypse Now and Star Wars), all sets, creatures, and environments were handcrafted over the course of three decades! A mature film made with technology that spans the history of cinema – a literal trip down the rabbit hole, revealing the connection between creativity and madness with fun and awe.

​​Phil Tippett (born September 27, 1951) is an American movie director and Oscar and Emmy Award-winning visual effects supervisor and producer, who specializes in creature design, stop-motion, and computerized character animation. Over his career, he has assisted ILM and DreamWorks, and in 1984 formed his own company, Tippett Studio. His work has appeared in movies such as the original Star Wars trilogy, Jurassic Park, and RoboCop.