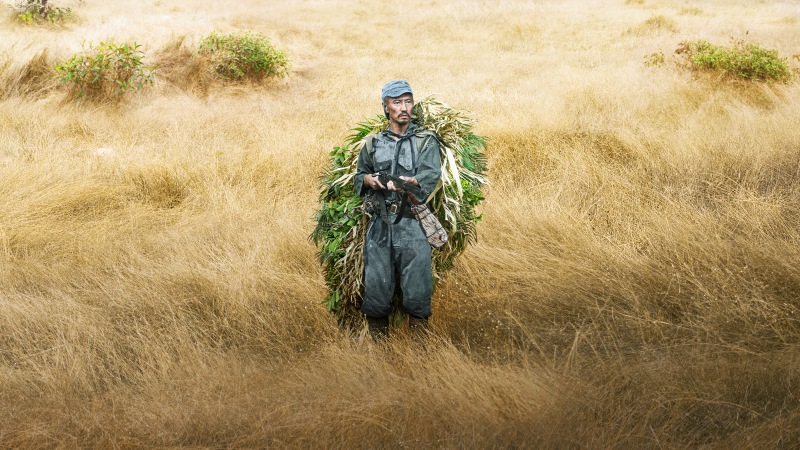 The film that opened Cannes’ “Un Certain Regard” section in July 2021 takes us to Japan in the year 1944. Trained for intelligence work, Hiroo Onoda, 22 years old, discovers a philosophy contrary to the official line: no suicide, stay alive whatever happens, the mission is more important than anything else. Sent to Lubang, a small island in the Philippines where the Americans are about to land, his role will be to wage a guerilla war until the return of the Japanese troops. The Empire will surrender soon after, Onoda 10,000 days later.

Arthur Harari was born in Paris in 1981 and has directed several short and medium-length films that have been screened in a large number of festivals. In 2017, his first film Dark Inclusion was nominated for two César awards and won Best Male Newcomer for Niels Schneider. In 2021, his new film Onoda – 10000 Nights in the Jungle opened the “Un Certain Regard” section at the Cannes Festival.