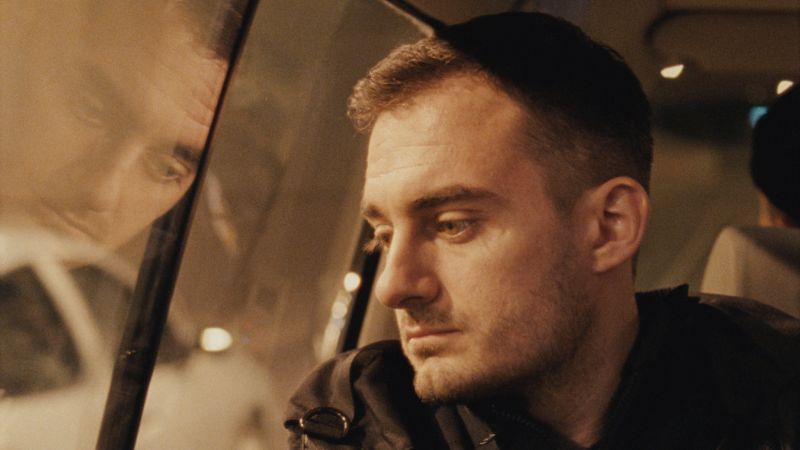 A young gendarme from Bucharest keeping his sexuality a secret must intervene at a homophobic protest which takes place at a movie theater. A film that emerged from the necessity to give voice to vulnerable individuals and put under scrutiny the way in which society tends to vilify the idea of being different, drawing its inspiration from a real-life protest that took place in Bucharest in 2013.

Eugen Jebeleanu is a Romanian theatre and film director. For more than ten years, his projects, both in theatre and cinema, have been centered around political and social subjects and his artistic endeavour is focused on giving voice to anonymous individuals, to those who don’t adhere to the dominant culture and revolt against systems which censor freedom of expression. His creations have been programmed in theater festivals in Romania, Poland, Denmark, Germany, Republic of Moldova and France. He has worked with prestigious theatres around the world. This is his first film.