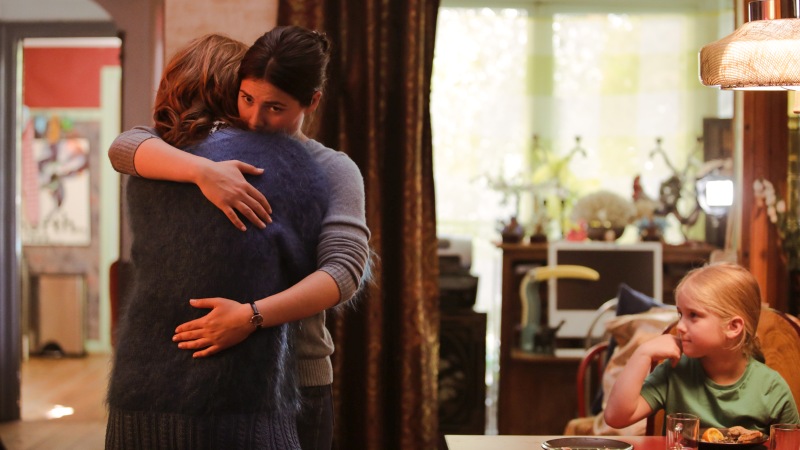 Suze lives a warm-hearted, quiet life on an island in the north of the Netherlands with her husband Lucas and bubbly six-year-old daughter Juul. When her colorful, extravagant mother Helena all of a sudden pays a visit to inform her daughter that she’s ill, Suze slowly relapses into severe compulsive behavior. When she finally realizes the suffocating nature of their relationship, Suze makes an emotional but liberating choice.

Margot Schaap (1986, the Netherlands) graduated in 2008 from the Netherlands Film Academy with the short film Gradually, for which she won the Tuschinski Award. She wrote and directed various short and mid-length films and the youth documentary School vol vissen. Her feature debut 12 Months in 1 Day was made on a low budget with friends. The film had its world premiere in IFFR 2015.