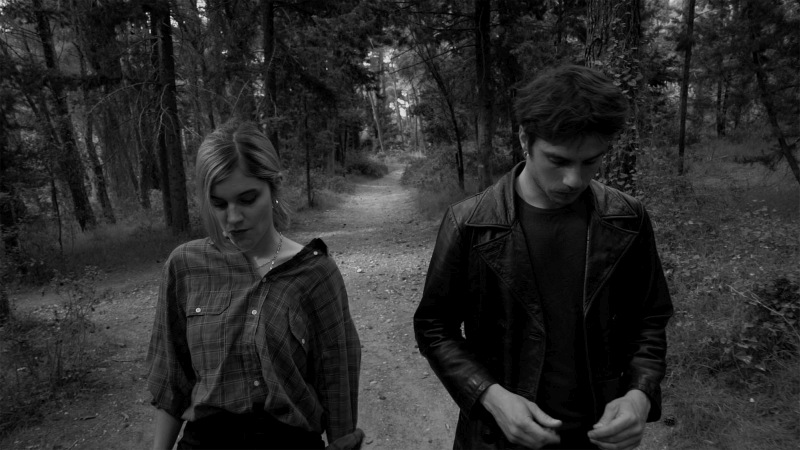 Two couples of different ages get involved with each other: The younger ones see the deadlocks of the older ones as a gloomy possibility, while the older ones are “renewed”  but also immersed even deeper into their own deadlocks. Time does not go back, mistakes are not corrected, and relationships end up cannibalistic.

Karolos Zonaras was born in Athens. Studied Economics at the University of Piraeus and Cinema at the NYU in New York, and then at the Centro Sperimentale in Rome, Italy, where he lived for 13 consecutive years. Since 1999 he lives and works in Greece. He has directed three feature films.