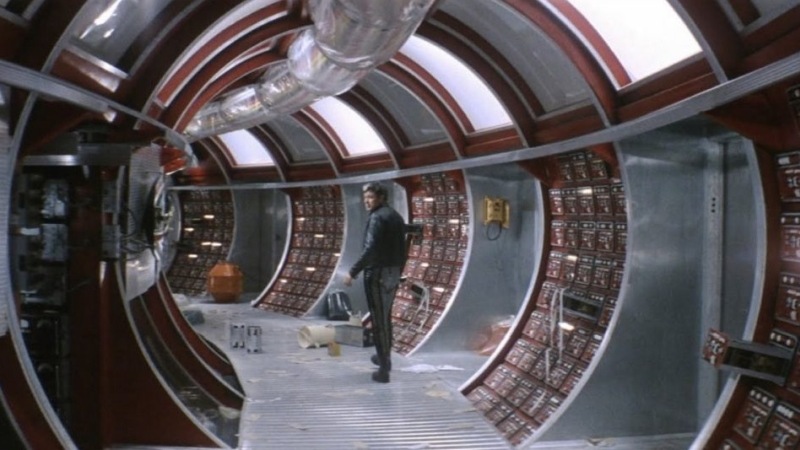 The space mission “Solaris” has set up a space station on a planet that seems to mysteriously present some kind of intelligence. After the sudden loss of one of the three scientists from the station, psychologist Kris Kelvin is sent there to replace him. Upon arrival, he finds the station abandoned and the two remaining scientists rather secretive. Soon, the planet will begin playing mind games with him, by bringing right in front of him, in flesh and bone, his wife who died ten years ago. The orthodox scientific research is obliged to admit that the planet has the power to materialize the memories of humans.

Andrei Arsenyevich Tarkovsky. He is widely regarded as one of the greatest and most influential filmmakers in Russian and world cinema. His films explored spiritual and metaphysical themes, and are noted for their slow pacing and long takes, dreamlike visual imagery, and preoccupation with nature and memory. Tarkovsky directed his first five features in the Soviet Union: Ivan's Childhood (1962), Andrei Rublev (1966), Solaris (1972), Mirror (1975), and Stalker (1979). After years of creative conflict with state film authorities, Tarkovsky left the country in 1979 and made his final two films abroad; Nostalghia (1983) and The Sacrifice (1986) were produced in Italy and Sweden respectively. In 1986, he also published a book about cinema and art entitled Sculpting in Time. He died of cancer later that year.