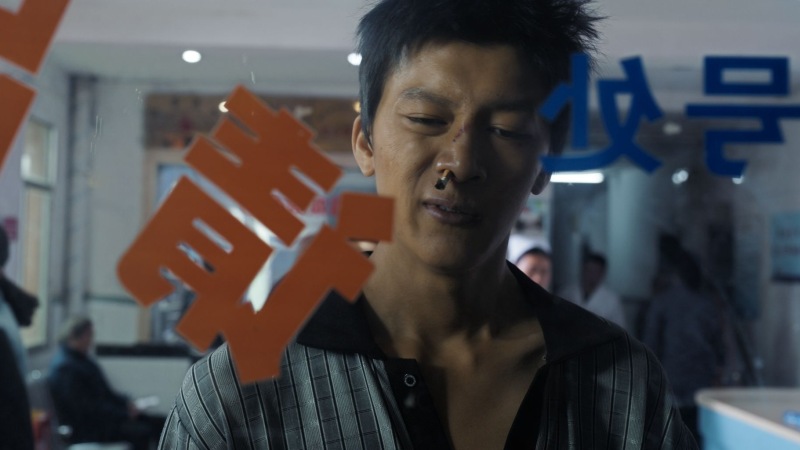 ​​Dongzi, a small-town youth, becomes debt-collector Xi Jun’s henchman, in an attempt to pay off his sick father’s hospital bills. A cold and estranged parent-child relationship, an unsettling life on the streets, and an ambiguous relationship with a young woman; in Dongzi’s shoes, this is what it is like to be twenty-one. A stark social commentary disguised as a unique immersive crime drama (with astonishing cinematography), dedicated to all souls in need of comfort – which none of its protagonists ever gets.

Jiazuo Na is an ethnic Manchu, born in 1989 and raised in Beijing. Having learned to draw from the age of nine, he was admitted to the affiliated middle school of the China Academy of Fine Arts in 2006. In 2010, he was admitted to the Beijing Film Academy and majored in cinematography. He enjoys being at home playing the piano, reading, sculpting, or simply just chilling. He is allergic to alcohol and doesn’t like going out much. In 2007, at the age of 18, Jiazuo Na formed a six-member band that has since been reduced to just two members. Jiazuo Na created the lyrics, vocals, and part of the composition, and played the guitar accompaniment for the theme song of his film.