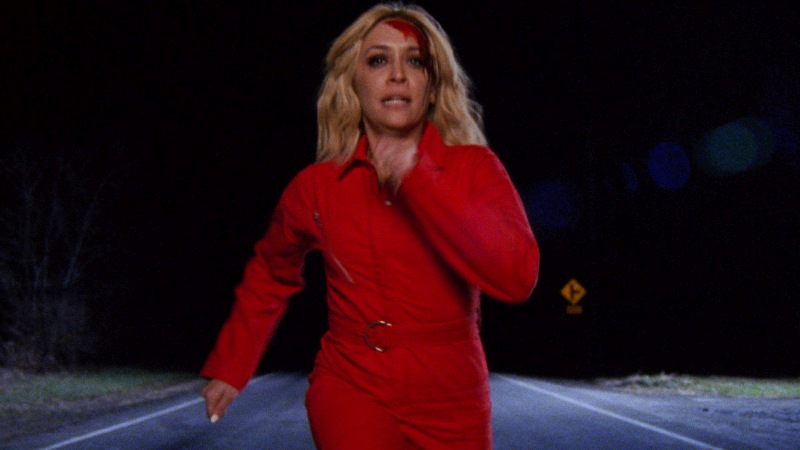 When Marian is on the run, she goes to the only place she knows is safe: her childhood home. She is greeted by her estranged sister, Vivian, a stay-at-home housewife struggling to conceive and on the verge of a failing marriage. Though the two are identical twins, they live opposite lives. Marian’s mysterious return disrupts Vivian’s small-town routine, and the sisters must learn to reconnect and reconcile. When Marian’s haunting past finally catches up to her, their separate worlds collide, catapulting both sisters into grave danger. In this immersive existential thriller, the quest of (female) identity triggers a suspenseful journey to a place of no return.

Erin Vassilopoulos is a New York-based filmmaker whose short films have screened at festivals including Sundance, the Berlinale, BFI London Film Festival and Tribeca, and have been featured online at Vimeo Staff Picks and ARTE TV. Her directorial feature debut, Superior, participated in the 2020 IFP Narrative Lab and is having its World Premiere in the U.S. Dramatic Competition of the 2021 Sundance Film Festival. She holds an MFA from New York University’s Tisch School of the Arts, where she was a Dean’s Fellow.