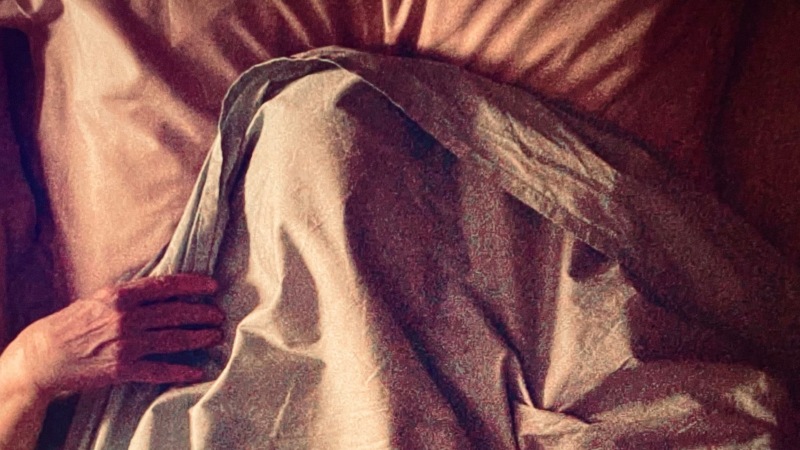 Natural-born provocateur Gaspar Noé makes a radical switch in style and tempo, but he does not lose an inch of his ability to shock, as he forces us to stand face-to-face with our innermost fears. French cinema’s enfant terrible, who flirted with death no less than two years ago when a cerebral hemorrhage nearly killed him, rallies the baron of the Italian giallo, and looks through the glass of death, in search of his own reflection. Michael Haneke’s Amour strolls down the hallucinatory universe of Noé and invites us to sneak a peek.

Gaspar Noé was born on December 27, 1963 in Buenos Aires, Argentina. He is a director and producer, known for Enter the Void (2009), Climax (2018) and Irreversible (2002). Though he directed only a handful of movies, filmmaker Gaspar Noé achieved maximum impact by creating some of the more dark and disturbing films on either side of the Atlantic.