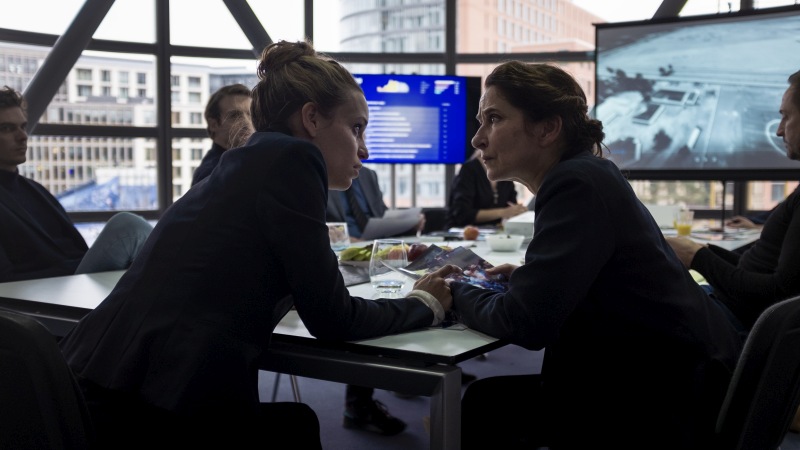 When Khalil, a primary school teacher in Berlin, gets hold of war images from his Kurdish hometown of Cizre, he believes to recognize his long-lost sister in the blurry material. His life starts slipping out of his hands when he tries to rescue her from the war zone and to find media attention for the brutal footage. A breathtaking recording of the inextricable bond between trauma, memory, and the power of the image.

Florian Hoffman was born in Berlin-Kreuzberg in 1987. He completed a bachelor’s degree in ethnology, sociology, and political science at the University of Basel. In 2011, he began studying directing at the film school DFFB. His first documentary feature-length film Arlette, Courage is a Muscle, was a long-term observation of a Central African girl on her arduous journey to Germany. Whispers of War is Florian's first fiction feature-length film.