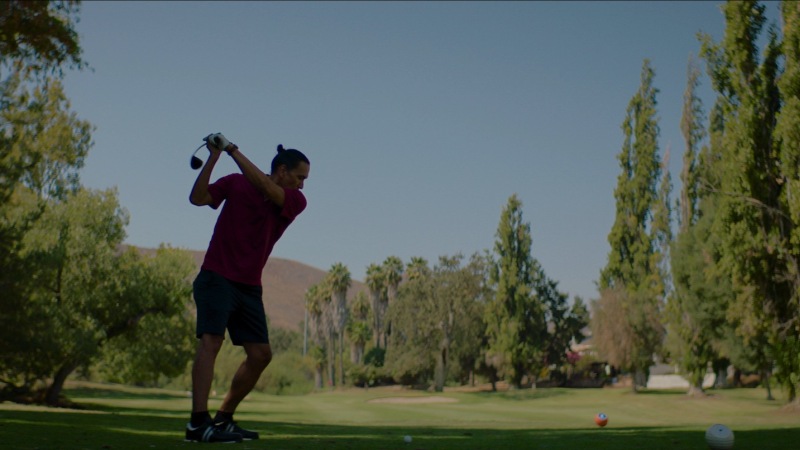 Makwa, a young Anishinaabe boy, has a rough life. He often appears at school with bruises he says he got falling down, but no one believes him. He and his only friend, Ted-O, like to escape by playing in the woods, until the day Makwa shockingly murders a schoolmate. After covering up the crime, the two boys go on to live very different lives. Now, as adult men, they must face the truth of what they have done and what they have become. In his feature debut, writer/director Lyle Mitchell Corbine Jr tells a story that spans centuries and the continent in a film destined to be a touchstone in Indigenous cinema. With a strong and compelling visual style that evokes both fascination and dread, the film considers the cost of survival in a world as cruel as our own.