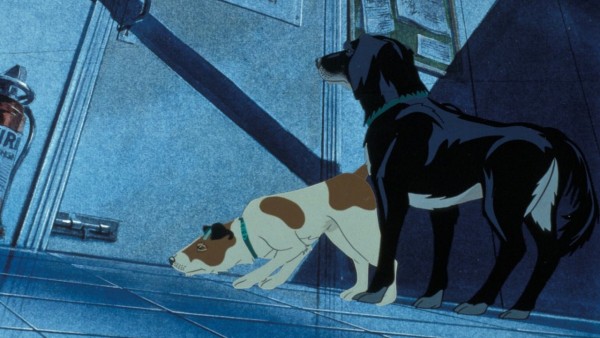 Two dogs escape from a research facility that has been carrying out horrific experiments on them and roam around rural England, searching for somewhere to live free. Martin Rosen’s masterpiece based on the novel by Richard Adams, their second collaboration after the legendary Watership Down, is an emotionally charged, violent adults-only animation. A box-office flop at the time, it is still one of world cinema’s best-kept secrets today.
Screening Schedule

Martin Rosen (born 1936) is an American-born British filmmaker and theater producer. Rosen is known for having directed the animated film adaptations of Watership Down (1978) and The Plague Dogs (1982), both from the Richard Adams novels. Rosen originally worked as a theater agent and talent scout, before he moved with his wife to the United Kingdom. He first produced the Canadian feature A Great Big Thing (1968) and later co-produced Ken Russell’s film version of Women in Love (1969), which won Academy Awards for Glenda Jackson and Billy Williams (cinematography). His last film as director was Stacking (1987).