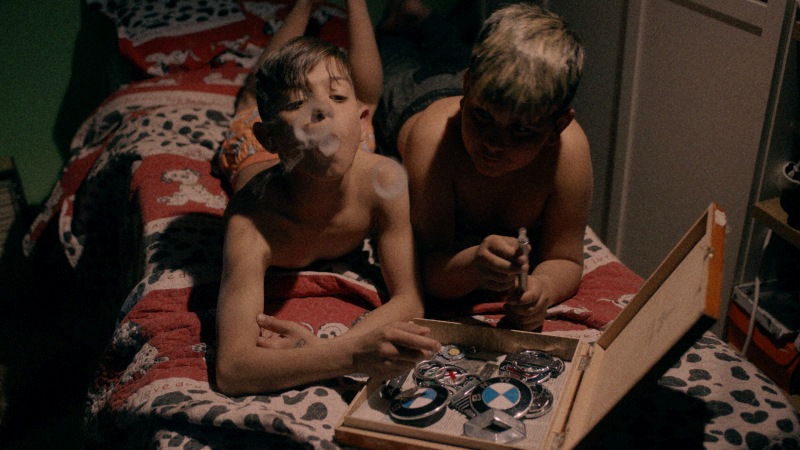 The inhabitants of an illegal shanty town on the outskirts of Madrid are faced with an eviction as the land they live on has been sold. Intertwining real-life characters and situations with made-up subplots, this hybrid blend of fiction and documentary casts a glance at the Gabarre-Mendoza family, outlining all its members’ reactions, which range from denial and despair to optimism and determination. A gripping tale of emotional dislocation that explores the everlasting bond between human beings and their surroundings.

Isabel Lamberti was born in Germany, but grew up in Spain and the Netherlands. She studied Cinema and Film Directing at the Tisch School of Fine Arts, New York, and the Netherlands Film Academy. Her short films. Volando Voy (graduation film), Amor, and Father. were selected and awarded at prestigious film festivals around the world. Last Days of Spring is her feature debut