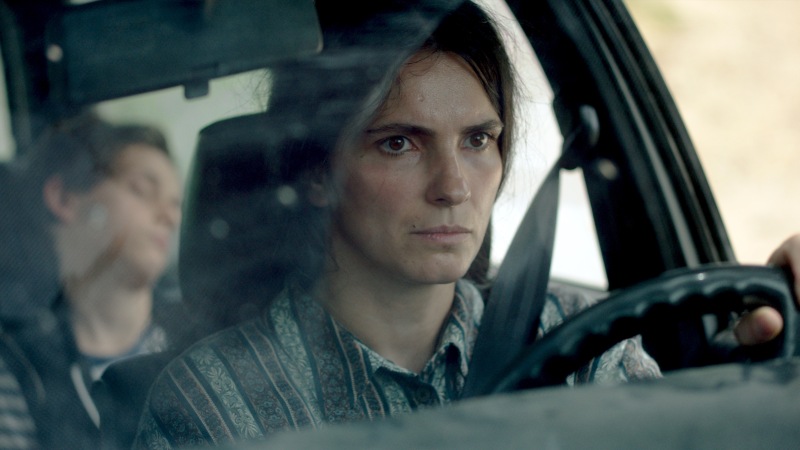 Fahrije’s husband has been missing since the war in Kosovo, and along with their grief, her family is struggling financially. In order to provide for them she launches a small agricultural business, but in the traditional patriarchal village where she lives, her ambition and efforts to empower herself and other women are not seen as positive things. She struggles not only to keep her family afloat but also against a hostile community who is rooting for her to fail. Α colorful portrait of a strong female character struggling for freedom against all odds.

Blerta Basholli is a writer/director with a unique realistic visual style. Her stories touch upon social and gender issues from the country where she was born and raised, Kosovo. In 2008 she was awarded the Deans’ Fellowship at the Film Graduate Program at Tisch School of the Arts at NYU. She lived in New York City for four years, where she had the opportunity to work on several film projects as a student. In 2011, she returned to her birthplace where she wrote/directed and worked on many short and feature films. Hive is her debut feature, which she has developed since 2011.