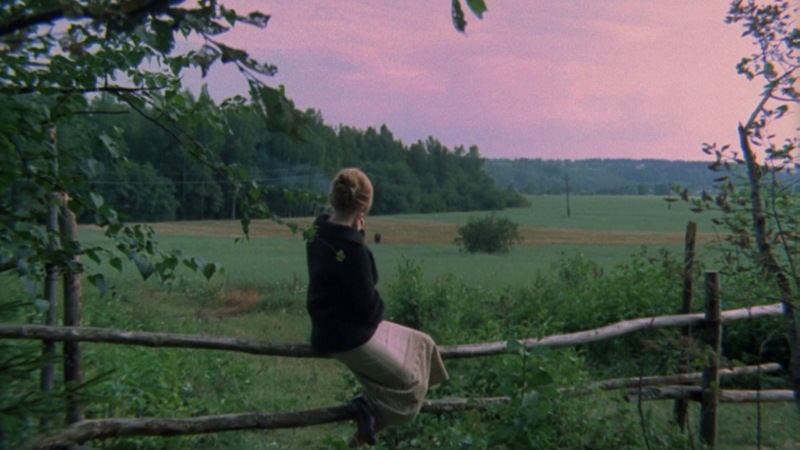 Α dying writer remembers his past, by recalling his whole life in his memory. Starting from his childhood and reaching his ‒ uncertain ‒ present, he mentally travels back to the images, the events, and the people that scarred him: his mother, the war, the small details of his personal journey, and the greater events that narrate the recent history of the Russian nation and modern history altogether. The Second World War, the Spanish Civil War, and Hiroshima, among others, interfere with his dreams, feelings, and experiences as reflected on the mirror of his memory.

Andrei Arsenyevich Tarkovsky. He is widely regarded as one of the greatest and most influential filmmakers in Russian and world cinema. His films explored spiritual and metaphysical themes, and are noted for their slow pacing and long takes, dreamlike visual imagery, and preoccupation with nature and memory. Tarkovsky directed his first five features in the Soviet Union: Ivan's Childhood (1962), Andrei Rublev (1966), Solaris (1972), Mirror (1975), and Stalker (1979). After years of creative conflict with state film authorities, Tarkovsky left the country in 1979 and made his final two films abroad; Nostalghia (1983) and The Sacrifice (1986) were produced in Italy and Sweden respectively. In 1986, he also published a book about cinema and art entitled Sculpting in Time. He died of cancer later that year.