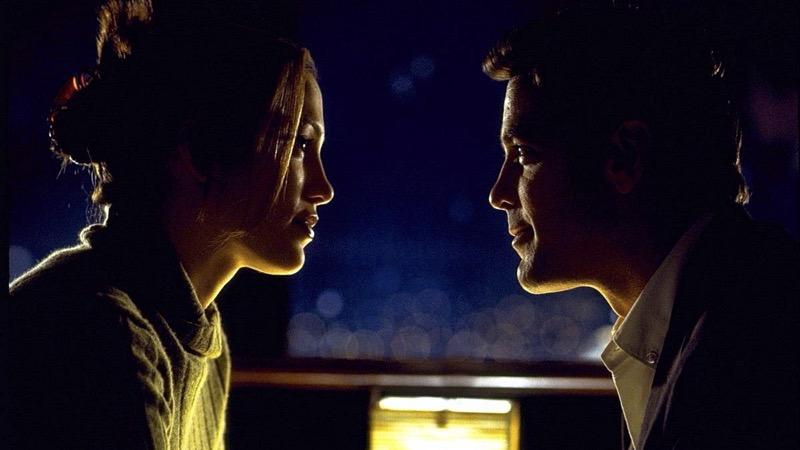 Jack Foley, a well-known bank robber ‒ a master in the field ‒ escapes from prison and, in an attempt to get away from his persecutors, kidnaps a policewoman named Karen. Despite the odd circumstances under which the two meet and the fact that they stand on opposite sides of the law, Jack and Karen will feel a strong attraction between them from the start. When Jack travels to Detroit in order to execute his last big “trick,” the beautiful policewoman will try to stop him. But can duty prevail over love?

Steven Soderbergh was born in Atlanta, Georgia. He has Swedish, Irish, and Italian roots. Soderbergh's paternal grandfather immigrated to the U.S. from Stockholm. He discovered filmmaking as a teenager and directed short films with a Super 8 and 16 mm cameras. He attended the Louisiana State University Laboratory School for high school before graduating and moving to Hollywood to pursue professional filmmaking. In 2000, Soderbergh directed two major motion pictures that are now his most successful films to date: Erin Brockovich (2000) and Traffic (2000). These films were both nominated for Best Picture Oscars at the 2001 Academy Awards and gave him the first twin director Oscar nomination in almost 60 years.