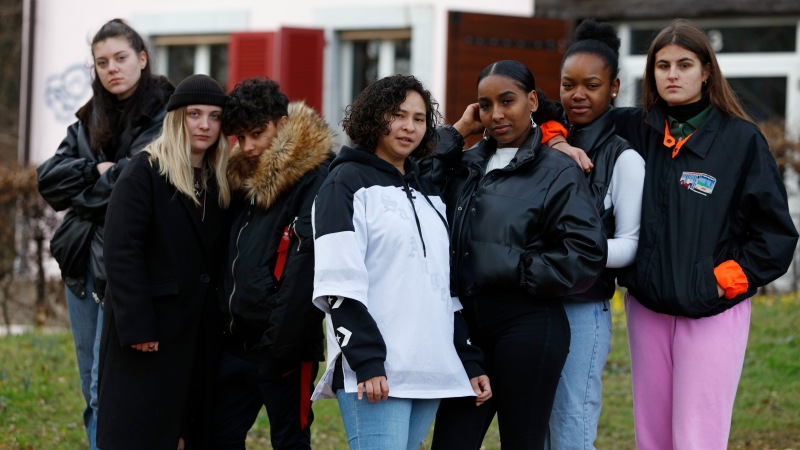 A group of teenage girls have been placed in a residential care home with social workers. This forced “family” experience creates unexpected tensions and intimacies. An incident triggers a chain of over-reactions. The fall-out reveals the weaknesses of the retrograde juvenile system, as well as the de- mons that haunt The Fam. But lust for life strengthens all bonds. Just like a family. A social drama, mirroring our ill-mannered morals.

Growing up in Switzerland, he had a seven-year career as a professional basketball player before studying social work and working in a youth detention centre. He then moved to New York and was a PA on the documentary series The It Factor during the day while DJing at night. After returning to Switzerland, he made his first documentary, Sideman. Working as a street social worker, he found the protagonists for his next documentary, Geisendorf, which won several awards. In 2010, he made his first fiction feature film with Tapis rouge. Baillif has developed his own technique for directing non-professional actors.