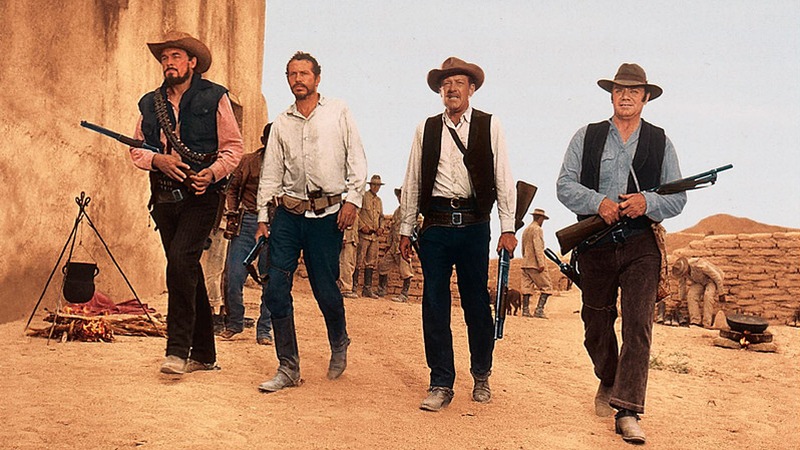 Early twenty-first century, just before the First World War, the traditional American West seems to be slowly dying. Among the last citizens of an era of cruelty, indifference towards human life and overall lawlessness in death throes, there is a group of outlaws known as “the wild bunch.” After a failed robbery at the offices of a railway station, the gang heads out to Mexico for one last “job.” Ending up in a small Mexican city that is run exclusively by a corrupted general officer, the outlaws will confront their numerous enemies, in a proudly suicidal bullet ballet, inviting death to an ultimate grandiose dance of violence and destruction.

Sam Peckinpah was an American film director and screenwriter who achieved prominence following the release of the Western epic The Wild Bunch. He was known for the visually innovative and explicit depiction of action and violence as well as his revisionist approach to the Western genre.