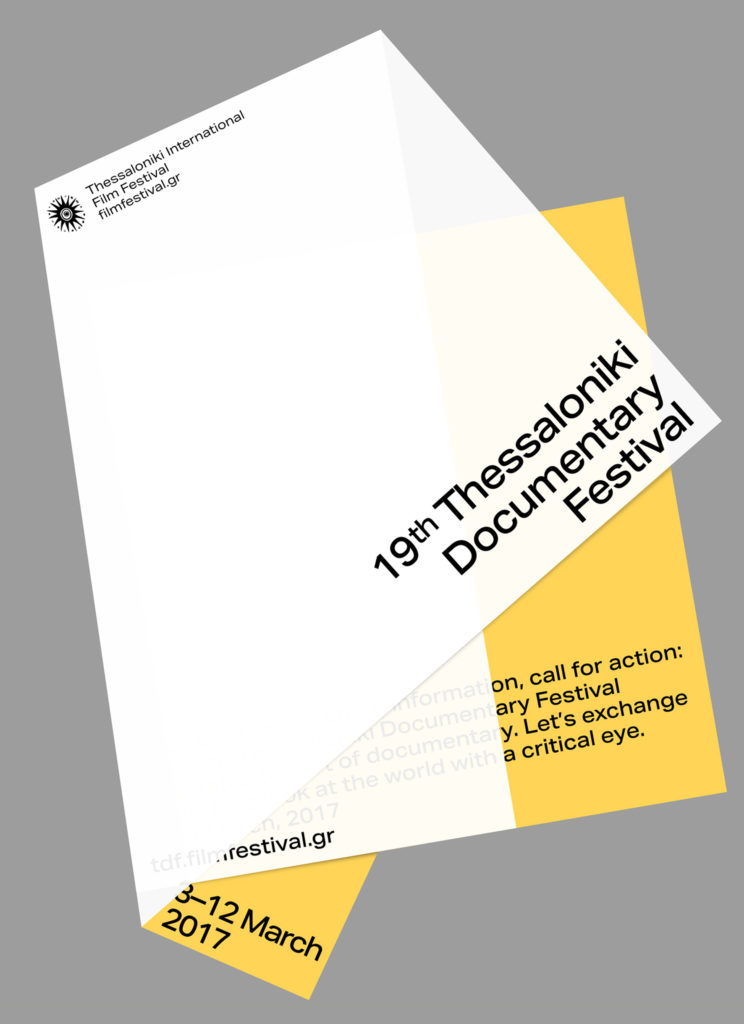 This year for the first time the Thessaloniki Documentary Festival had an International Competition section. Twelve films of over 50 minutes in length competed for the Golden Alexander and the Special Jury Award.