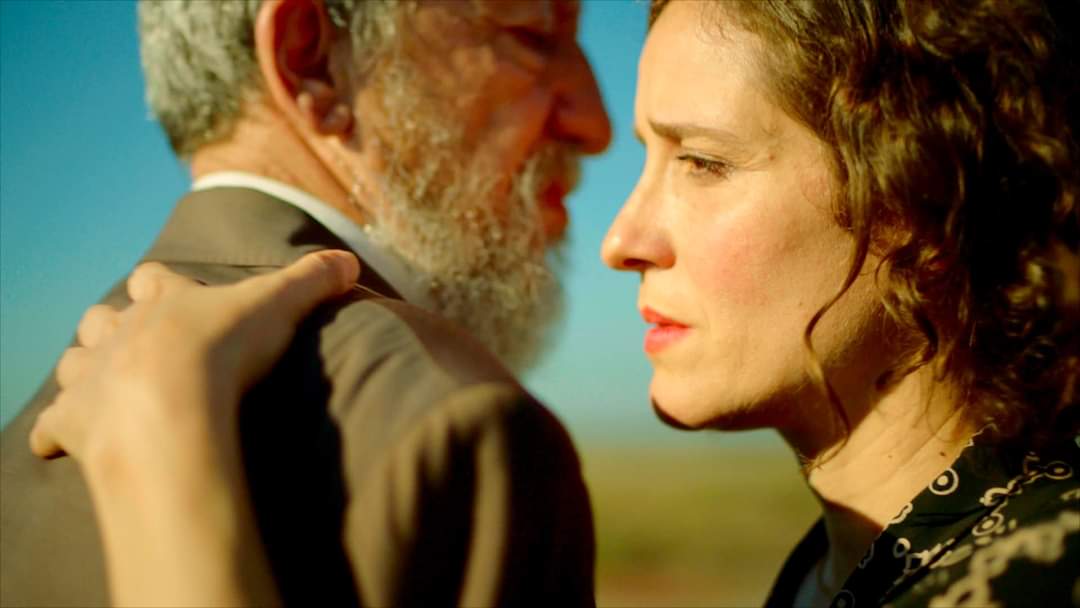 Memory, oblivion, the handling of historical traumas and the formation of a national identity are key concepts in the history of places and peoples, but most of all in the confrontation with both our ghosts and ourselves. These issues are particularly relevant today, 200 years after the Revolution of 1821