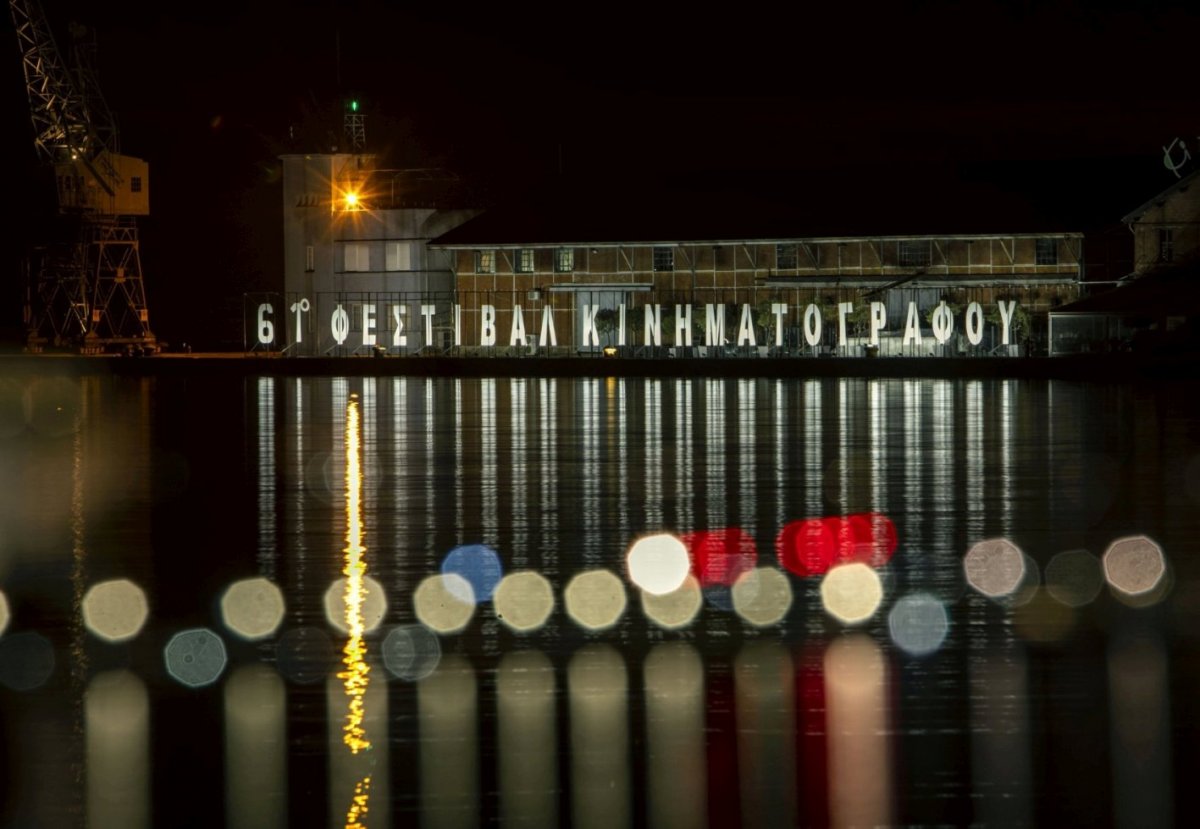 The 61st TIFF’s Agora was successfully completed with the participation of hundreds of film professionals and with the announcement of the Thessaloniki Agora Awards on Friday, November 13, 2020.

In these very peculiar times we live in, Thessaloniki International Film Festival insisting on its motto “Cinema No Matter What”, decided early on to hold its industry event, Agora, headed by Yianna Sarri, online.

Ι. The Jury grants the Two Thirty-Five co-production award (full post-production image and sound) “For the exceptional directorial vision of a fragile universe composed of sensations of nature, experienced by a transgender girl while her family matures towards acceptance, and a subject we feel is immensely important to offer this award to:”

ΙΙ. The jury also grants the French CNC (CENTRE NATIONAL DU CINÉMA ET DE L’ IMAGE ANIMÉE) Development award of 8,000 euros “For a compelling personal story, supported by a convincing artistic vision and presented by a team of filmmakers with outstanding synergy the award goes to the film project”:

III.  The jury grants the new award by Finos Film aimed to support the local industry with a grant of 3,000 euros “For a provoking story that embarks the audience on a journey through different film genres, told by a unique cinematic voice, with a very personal and peculiar style to the film project:”

V. The ARTE Kino International Prize, presented by Julie Savary (ARTE France cinéma), is offering 6,000 “Our prize this year goes to a first feature. The jury was deeply moved by the emotions conveyed in this story but also very impressed by the director’s previous work”.

The award goes to the film project:

Workshop Scholarship selects Dimitri Tsakaleas – Argonauts Productions from the project THE SUMMER WITH CARMEN writer-director: Zacharias Mavroeidis, Greece to participate in the 2021 Workshop.

The Jury was impressed by the quality and diversity of the 11 projects submitted and the professional pitches; the decision-making was not an easy task.

XI. The jury grants the GRAAL post-production award with in kind services in image post-production “A mesmerizing sensorial cinematographic experience, which invites us to connect with nature and the need of discovering new worlds the award goes to:”

XIII. The MuSou AWARD provides composition and production for an original film score, music supervision and assistance in licensing of commercial music for use in the film, as well as audio post-production services.

The award goes to “To a vibrant, intimate project, that deals with love in an unorthodox way blending dream and reality.”

The Agora Lab program comes to complement the Agora Works in Progress and to offer five (5) selected Greek films the opportunity to edit their material under the guidance of experienced professionals as tutors. In an effort to support the local industry a new award granted by the ERT (Hellenic Broadcast Corporation) of 2,000 euros was decided by the Agora Lab tutors and was bestowed to one of the five Greek films in post-production stage, presented during at the Agora Lab and Agora Works in Progress.

The Agora Lab tutors are:

Antigoni Papantoni, acquisitions - Heretic Outreach (Greece), Yiannis Sakaridis, artistic director of Drama Short Film Festival, director, editor (Greece) and Mira Staleva, producer, Head of Sofia Meetings of the Sofia Film Festival (Bulgaria) and they decided to grant the award “For approaching the unsettling issue of the far-right rising among youth set in a working-class neighborhood of Athens in the COVID context in a film that we believe it will succeed resonating with international audiences” the ERT Award goes to:

For more information please contact This email address is being protected from spambots. You need JavaScript enabled to view it. 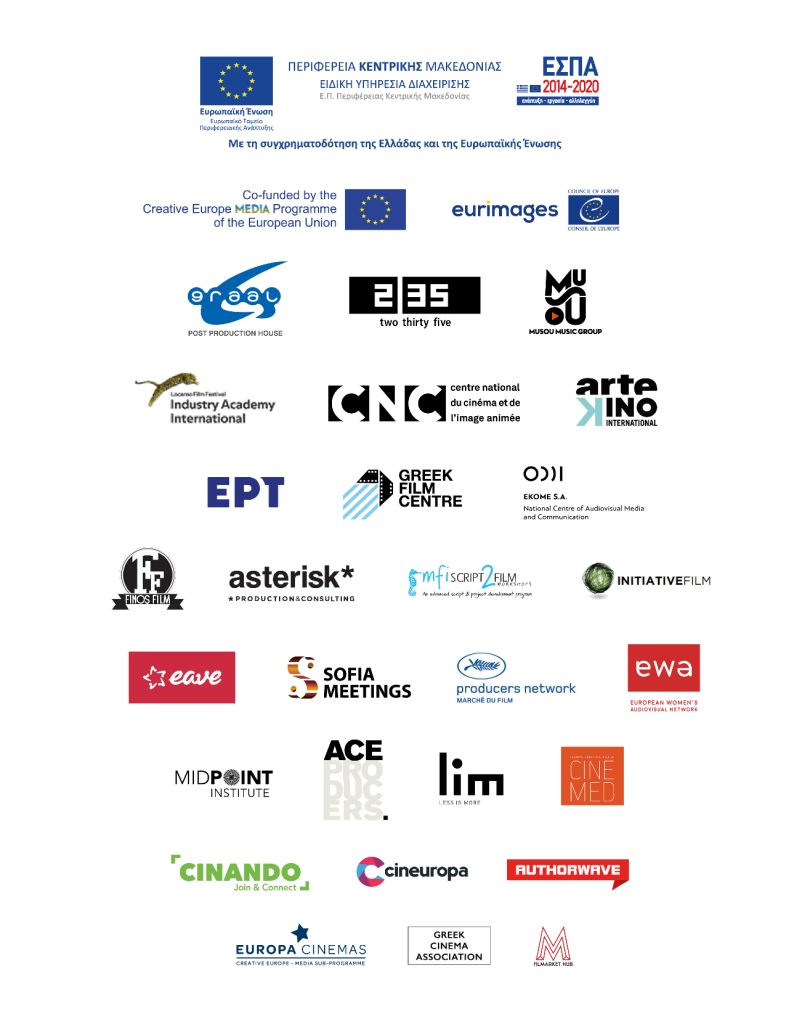