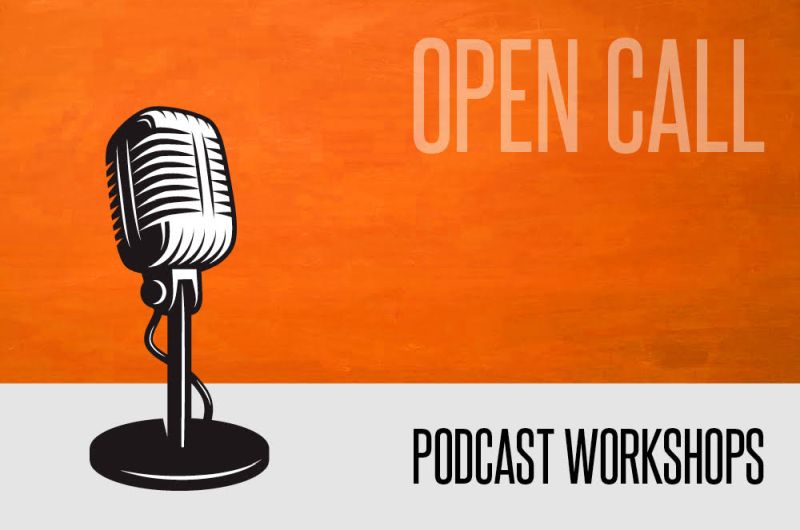 Applications for the online podcast workshops are now open

We are happy to announce that the applications for the podcast workshops are now open. The free workshops will take place during the online 23rd Thessaloniki Documentary Festival (March 4 to March 14, 2021). Τop podcast experts from all over the world will focus on the basic principles of podcasts, will discuss content creation, technical features and they will share their secrets and know-how.

From March 4 to March 14, 2021 viewers from Greece will be able to watch about 50 films on the Festival’s dedicated online platform, while most of the events of the 23rd TDF (competition sections, Agora Docs etc.) will take place from June 24 – July 4, 2021 in open-air theaters and in the Festival’s theaters in Thessaloniki. Until that time and in the context of this year’s hybrid Documentary Festival the Festival will organize other events, either online or in physical spaces, according to the health conditions.

Who can attend the podcast workshops:

There are limited spaces in the workshops. An electronic draw will take place on February 19, 2021, in case the number of entries exceeds the number of places.

The workshops will be in English, without interpretation.

Open call: After the completion of the workshops in March, the Festival will make an open call to creators from Greece and abroad to submit their podcasts, based on specifications that will be announced then. The best podcasts will be selected and presented during the summer through the Festival’s digital channels.

For more information and for the application form, with a submission deadline of Friday February 12, 2021, visit: https://on.tiff.gr/PodcastWorkshops