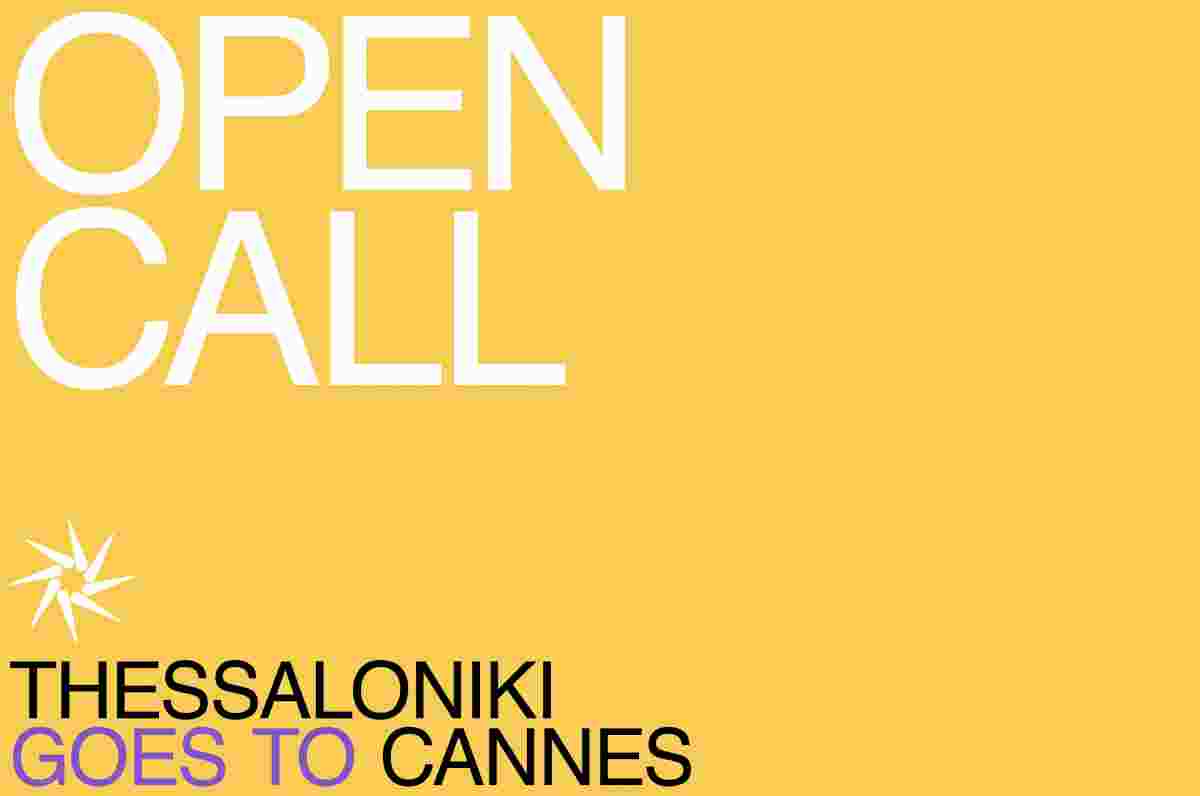 The Thessaloniki Film Festival and the Greek Film Centre invite filmmakers to submit their projects to the “Thessaloniki Goes to Cannes” event that will take place this July during the Marché du Film of the 74th Festival de Cannes (July 6-16 2021).

The participation of the Agora at the "Thessaloniki Goes to Cannes" is a collaboration between Thessaloniki Film Festival and the Greek Film Centre in partnership with the Marché du Film of the Cannes Film Festival. Greece is the only country in Southeastern Europe and the Balkans that participates in the event. Films that have participated in the past made significant contacts which led to deals with sales agents and festivals. Successful films that have been previously presented include: Apples by Christos Nikou, Winona by Alexandros Voulgaris, Defunct by Zacharias Mavroeidis, Dolphin Man by Lefteris Charitos, The Waiter by Steve Krikris, When Tomatoes Met Wagner by Marianna Economou, Polyxeni by Dora Masklavanou.

Five feature films in post-production stage (fiction and documentary) will be presented to the sales agents, distributors and programmers who attend this year’s Cannes’ Marché du Film, one of the world’s largest film markets, discovering up-and-coming directors from all over the world. The five selected producers will be granted with a Marché du Film accreditation.

We are looking for feature fiction films and documentary features from Greece or minority co-production with Greece in post-production stage. Submission deadline is April 26.

For more information about project submissions please contact: This email address is being protected from spambots. You need JavaScript enabled to view it.