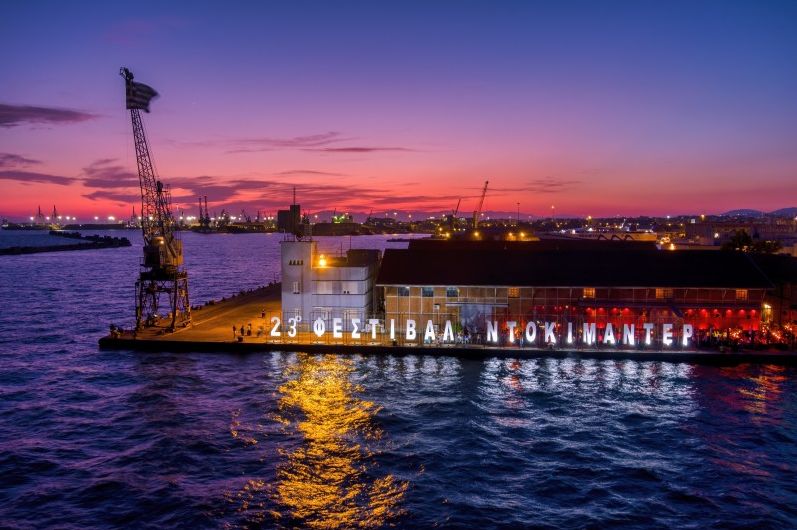 The Fischer Audience Award "Peter Wintonick" for an international film over 50 min. is awarded to: