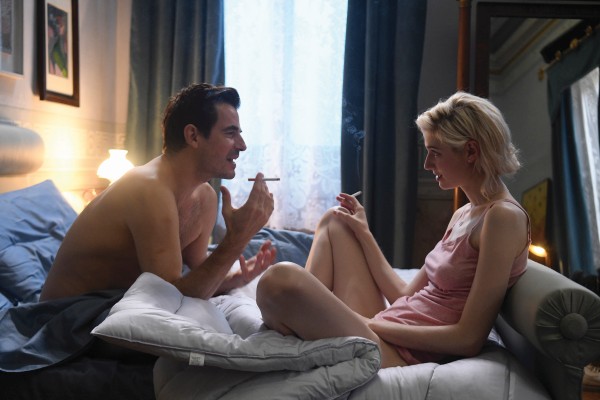 Charismatic art critic James is putting his brains and looks on display to swindle attendees at his paid lectures. He soon hooks up with Berenice, an alluring fellow American touring around Europe, who joins him in a lavish Como estate. Their host, Machiavellian art collector Cassidy, who has long let go of unnecessary baggage such as morals, will set the wheels of fate in motion: he puts an illicit and too good to refuse offer on the table, meant to spiral down in chaos. A polished neo-noir thriller, full of twists and satirical swipes, where beauty and love are either plundered or sold.
Screening Schedule