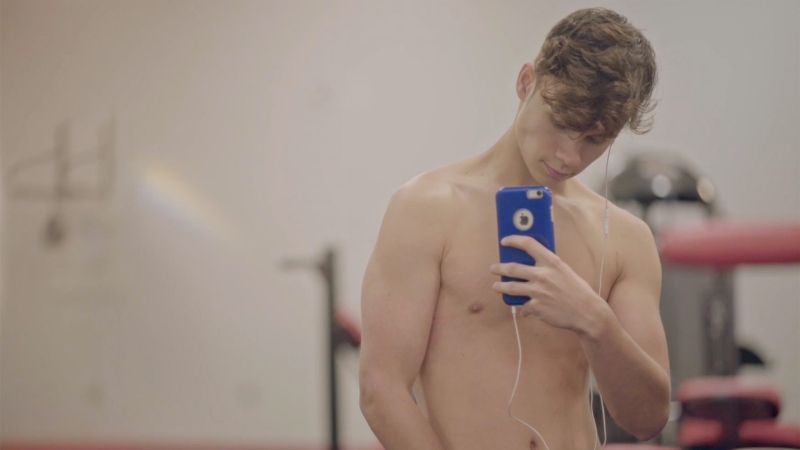 What do we know about memes?

Memes are popular and they are everywhere. Although, one of the most well-known and much-used concepts, we know very little about memes.

The 22nd Thessaloniki Documentary Festival explores the world of memes through a unique, innovative and provocative tribute, by choosing exciting, insightful, poignant, political or even humorous documentaries about the meme phenomenon and its consequences on our daily lives and communication.

The term meme was originally coined by biologist Richard Dawkins in his book “The Selfish Gene” (1976), to describe a unit of cultural transmission, or a unit of imitation. When the Internet came along, the word meme was used to describe anything that would spread like wildfire across the cyberworld, such as a video or an image. Memes appear and vanish in no time; they define trends and change the way in which we communicate with each other.

But memes do not exist strictly within cyberspace. Memes can be songs, fashion trends, traditions, aphorisms, anecdotes, basically anything that circulates successfully and gets immersed in our way of life.

The 22nd TDF’s tribute includes fascinating documentaries about recordings and videos that caused a stir, about punchlines and images that went viral, about memes that diverted from their creator’s intention and faces that gained fame, all the while highlighting the negative fallout of meme dissemination.

Also, the Festival invites Matthias Fritsch, the director of The Story of the Technoviking, president of the Hellenic League for Human Rights Yiannis Ioannidis and The Real Ancient Memes into a discussion that investigates this phenomenon and its impact – from our daily laughter break to issues of human rights and their violation [Wednesday, May 27, 20.00].

The film takes a look at what it means for a teenager to turn into a star on social media. Sixteen-year-old Austin Tester feels trapped in the small town where he lives. Online, however, he becomes the subject of adoration for thousands of young girls who seek his attention. Jawline guides us to this cyberworld, while a manager gets in touch with the young boy and promises to make his dreams come true.

In 1987, before the Internet, two friends choose to record their loud neighbors as they yell and fight. They accidentally create one of the first viral phenomena of pop culture. Matthew Bates explores the thin line between privacy, art and exploitation with a funny, yet moving documentary.

Winnebago Man: The Angriest Man in The World by Ben Steinbauer, 2009

The true story of one of the most popular videos that have circulated online. A young filmmaker is searching for the legendary “Winnebago Man”, a furious trailer truck salesman. What he comes across is a witty old man living a lonely life on the mountain. What happens, however, when he realizes that this man is way more likeable than expected? A funny and unexpectedly redeeming story on how an unsuspecting man reacts to sudden fame.

The Meme Machine: What Happens When the Internet Chooses You by Mat Hames, 2016

Can someone create a meme? What happens if you become yourself a meme? The documentary explores the origin of memes through interviews with linguists, scientists and people whose image became viral.

The Story of Technoviking by Matthias Fritsch, 2015

A man is dancing during a parade. The camera captures his movement and his figure appears on the Internet, becoming the source of inspiration for an artist. From that moment on, he becomes famous. What are the limits between freedom of art and the right to a private life? The documentary on the Technoviking meme pervasively approaches a case that ended up in court.