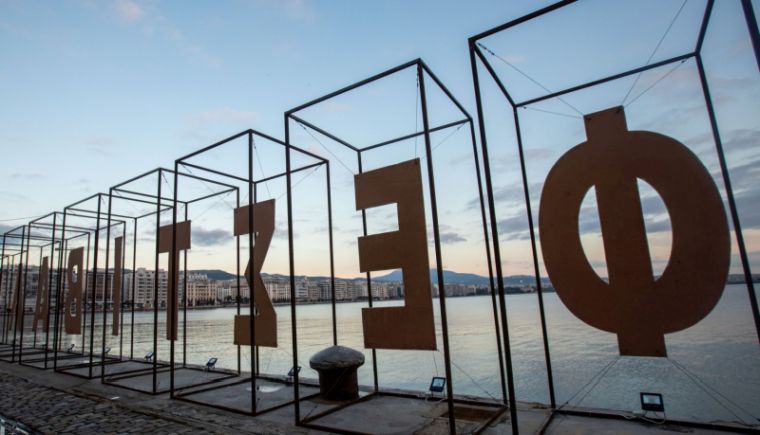 Preparations for the 23rd Thessaloniki Documentary Festival have already begun. The TDF returns dynamic, subversive and hybrid, in the midst of a difficult situation that the pandemic has created. The 23rd TDF will start on March 4, however its events and screenings will continue well into the summer of 2021.

At the same time, the Festival is planning a week of Greek cinema, Greek Summer TIFF. It has always been our priority to promote Greek cinema and support its creators. All Greek films of the 61st Thessaloniki International Film Festival will be screened in open-air cinemas in Thessaloniki during the summer. We hope that the situation will improve and that we will be able to welcome the filmmakers and celebrate Greek cinema the way it deserves.

Based on our experience from the 22nd Thessaloniki Documentary Festival and the 61st Thessaloniki International Film Festival, we are working on a number of alternative scenarios, that can be implemented under different conditions in the coming months. The Festival is in constant collaboration with the Health Authorities, the Ministry of Culture and Sports, the City of Thessaloniki and the Region of Central Macedonia.

Our goal for the 23rd TDF is to discover new ways of approaching a hybrid festival, a film screening. Thus, we are preparing hybrid models without taking anything for granted, we are examining every possibility and we are rethinking the venues and dates of the festival.

The Thessaloniki Documentary Festival traditionally takes place in the first ten days of March. The dates for the 23rd edition are 4 to 14 March, 2021.

For the 23rd Thessaloniki Documentary Festival:

Our love for cinema will bring us close. With this in mind, we remain optimistic and look forward to looking at the big screen together again.