Docs in Progress is the main event in the Balkans for directors and producers from South-Eastern Europe and the Mediterranean region to present their documentary films to buyers, co-producers, festival representatives and sales agents at the stage just before completion. The selected Docs In Progress films are: 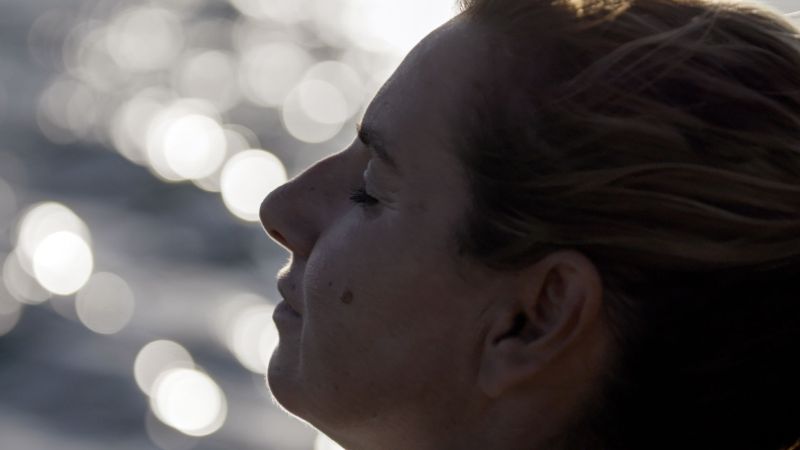 An Olympian spurs Greece’s #MeToo movement, prompting a young athlete and child-abuse victim to seek justice in a landmark trial that forces a national reckoning on an issue long ignored. Can there be redemption after rape and what does it look like? 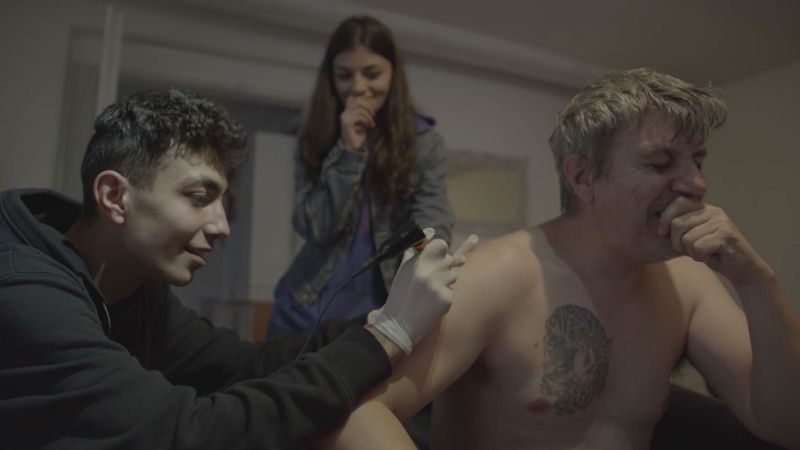 An ordinary Czech truck driver faces various obstacles on the path to accomplishing his goal: to bring a group of children -victims of the refugee crisis- to the Czech Republic and provide them with a new life: a life filled with hope. 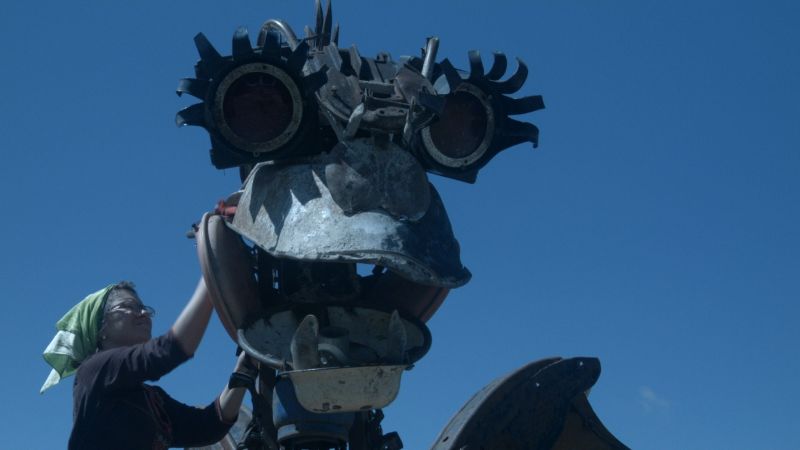 The microcosm of this castle depicts life in male-dominated contemporary Georgia, balancing between past values and future expectations. 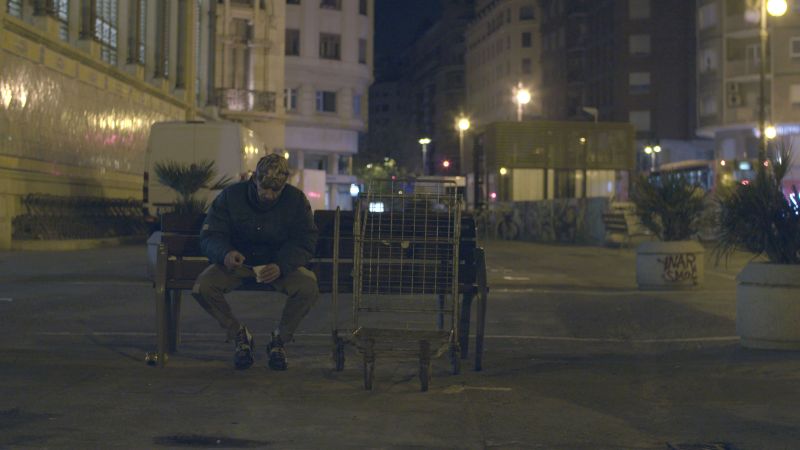 The struggle of a homeless man to reintegrate himself into society. Without the possibility of a job and stable housing, the threat of returning to the streets is very real. 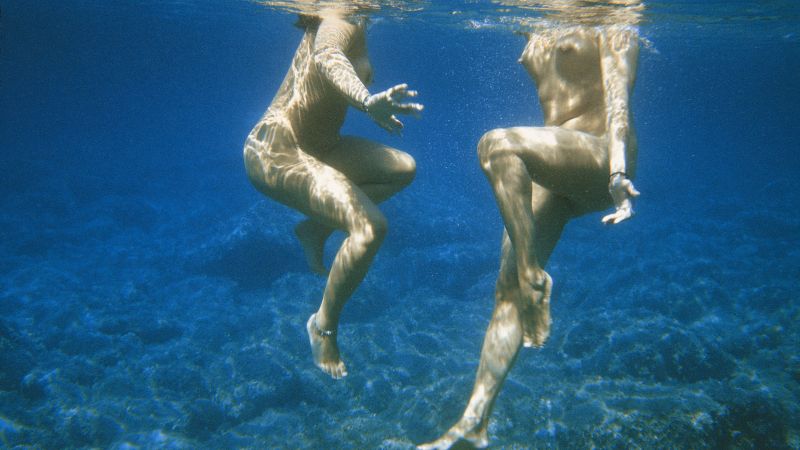 At the end of the Greek junta in 1974, lesbians from all over the world started visiting Eressos in Lesbos, the birthplace of Archaic Greek poet Sappho. Λesvia records 40 years of stories, memories, love affairs, conflicts and coexistence with the locals.

A portrait of two families by way of the intimate world of conjugal visits at Idrizovo, North Macedonia’s most notorious prison, and the effect it has on them and the world around them. 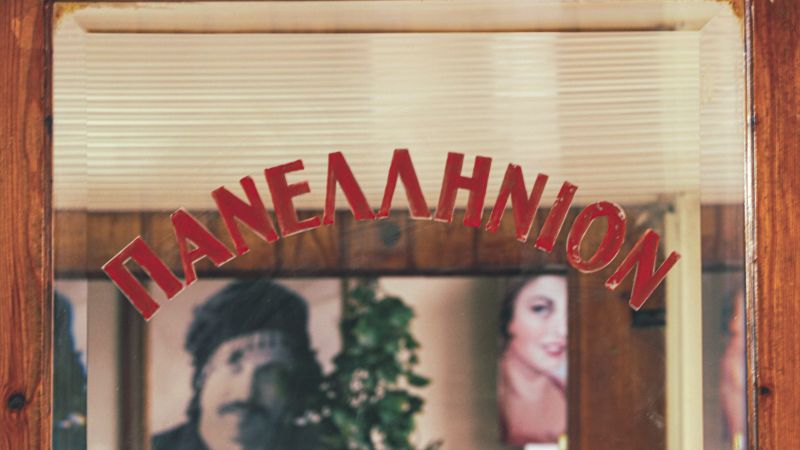 A ghost story of obsession, solitude and madness that unfolds in an out-of-place-and-time chess coffeehouse, located in the center of Athens. 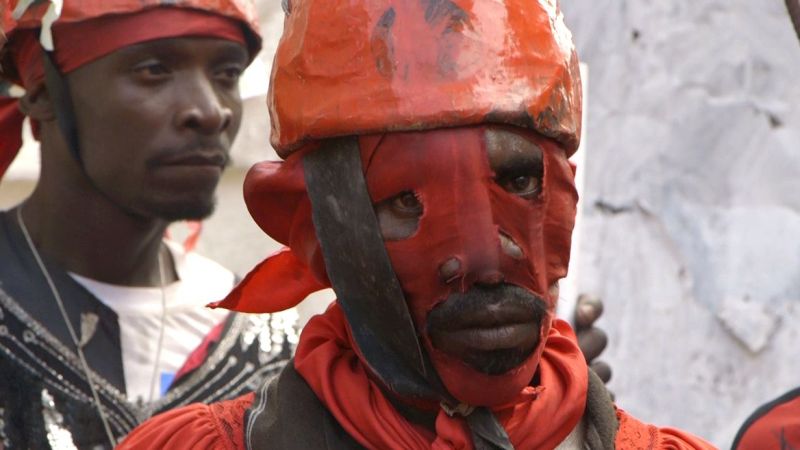 The “Bossales” were the victorious African slaves of the Haitian independence war. In the current insurrectionary context of the country, this sensory film meets with heirs of the "bossale culture", engaged in a social and spiritual resistance.

The veil of censorship casts a shadow over the city of Tehran. How do its inhabitants express beauty and sensuality from behind the covers?