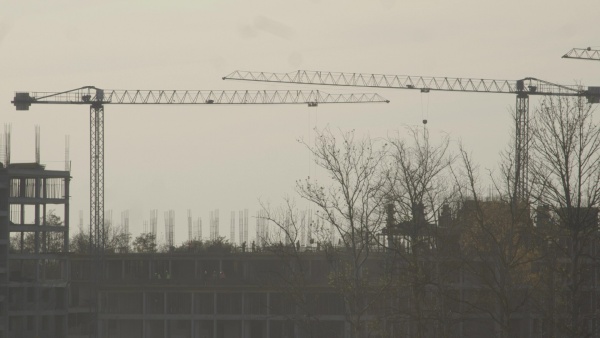 Logline: The town continues to stand still, unimpressed by the big news about its bright future. 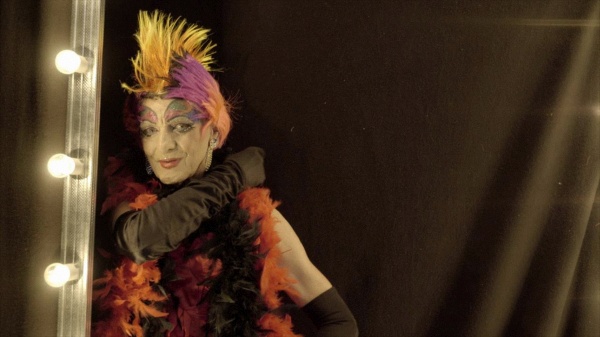 Logline: At the age where most of his peers make summaries and immerse themselves in memories, Lula takes life into his own hands and begins the next, exciting stage. Will the search for love end with success? 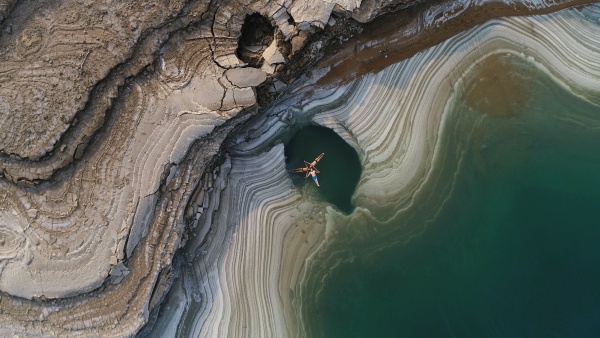 Logline: The conflict in this region is killing the Dead Sea. Three people – an Israeli, a Jordanian and a Palestinian – join forces to try and stop the catastrophe. 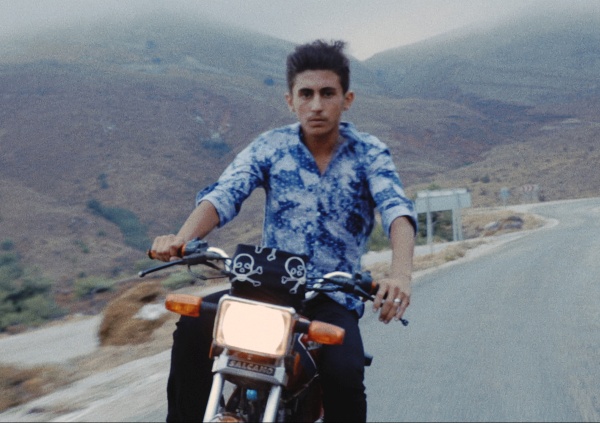 Logline: Vural, a 19-year-old Kurd from Derekoy on the island of Imvros, criss-crosses the island, travelling from village to village in search of replacement parts to repair his father’s old motorcycle. As the various parts of the motorbike fit in with each-other, so do the stories told by the people he meets along the way, putting together narratives that reach beyond the scope of the official historical record. 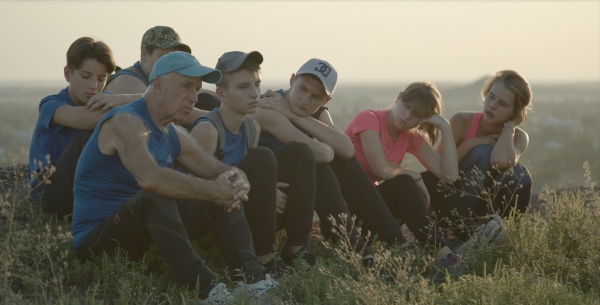 Logline: Aged 73, Valentyn, Ukraine’s greatest alpinist and extreme adventurer, prepares for his last expedition. Willing to leave a legacy, he goes to war-torn Donbas to find five young apprentices living on the frontline and try to give them hope in life again. Destination: the Himalayas. 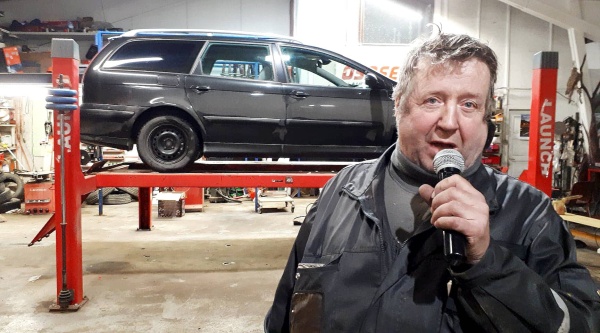 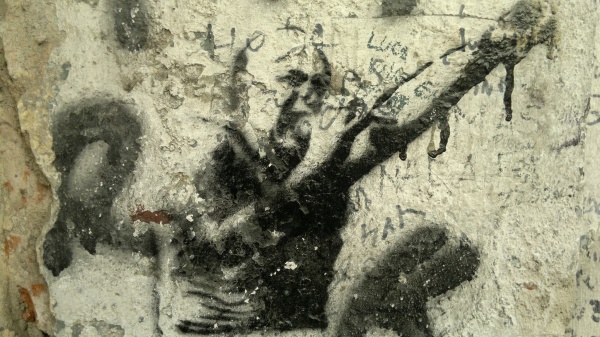 Logline: The story of Luca Prodan, an Italian, who becomes a national idol in Argentina during the dictatorship with his punk-band Sumo. A rebellious genius, who ran away from everything except freedom.

Logline: In the wake of the opioid crisis, the immersive portrait of a US lobster fishermen community that became addicted to painkillers. Then the heroin came. 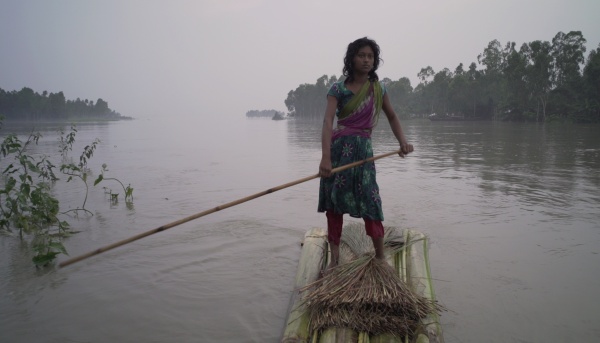 Logline: The coming-of-age story of Afrin, a 12-year-old motherless orphan, who faces an uncertain future along the flood-prone Brahmaputra river in Bangladesh. When her house is submerged by massive flooding she embarks on a journey to meet the father she’s never known. 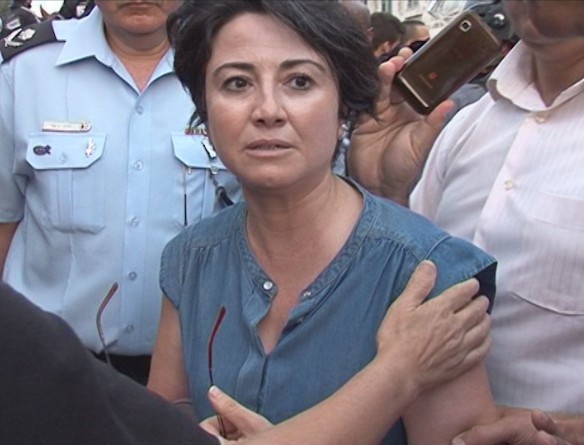 Logline: Haneen Zoabi: Muslim, single, feminist, politician. Her historic rise as the first female Palestinian member of Israeli Parliament falls on her legacy as the most hated woman in Israel. 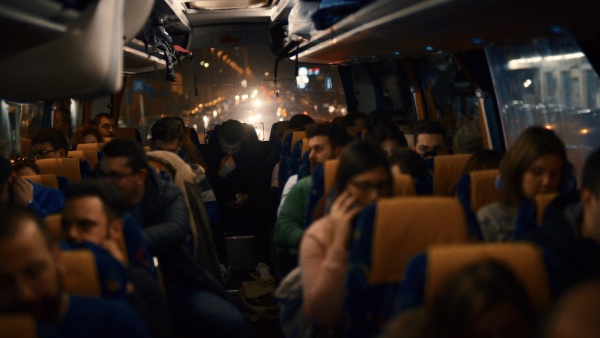 Logline: Each month, a multitude of nurses from the South of Italy cross the entire country to try their luck in a competition for a job in the great hospitals of the North. There are just few positions for thousands of candidates. A documentary about the mirage of a steady job. 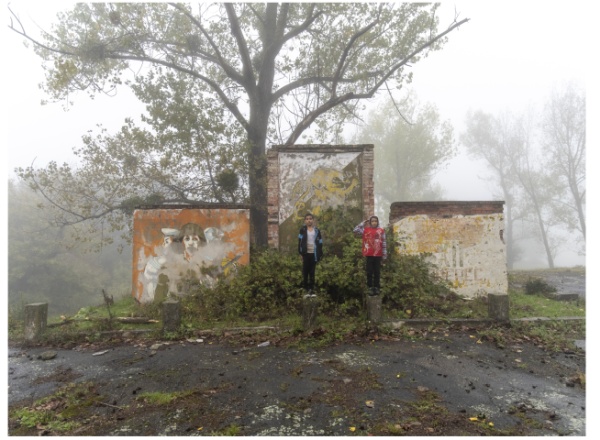 Logline: Ancient rituals, nationalism, migration and anarchy in one of the last European primeval forests. The legendary Strandzha mountains, in the no man’s land between Bulgaria and Turkey, tell European stories as borderline experiences.