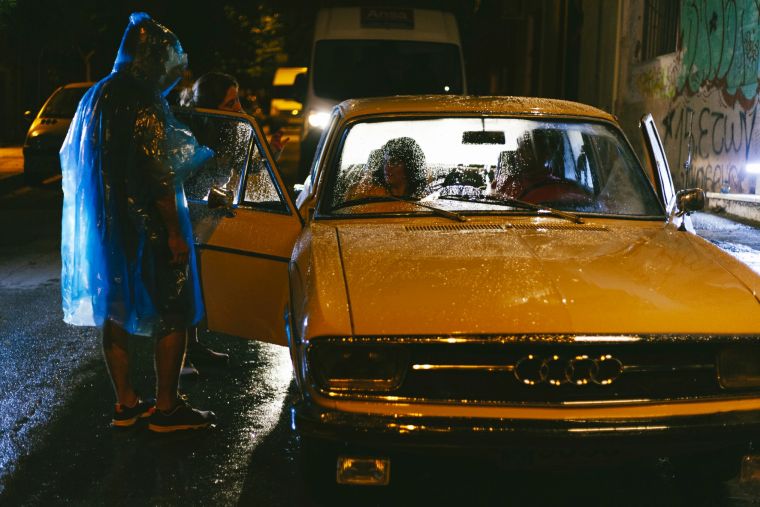 Sofia Exarchou is the director of the 61st TIFF’s spots

As every year, the Festival gives a vote of confidence to a young and talented Greek director.

“In a period of fear and uncertainty, I wanted to create three short stories about making and watching films, no matter what. I approached each spot from a different perspective. The first is from the creators’ point of view, those who make films. It is a funny story about the uniqueness of the cinematic composition, its magic, difficulty and craziness. The second one is from the viewers’ point of view; it is about the experience of cinematic viewing. And the third one is dedicated to all the cinema geeks – the film buffs, the amateur filmmakers and the science fiction lovers” notes Sofia Exarchou.

She is currently preparing her second feature film, Animal. Animal was selected to participate in the Cannes Cinéfondation Atelier, in June 2020. 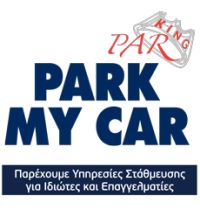