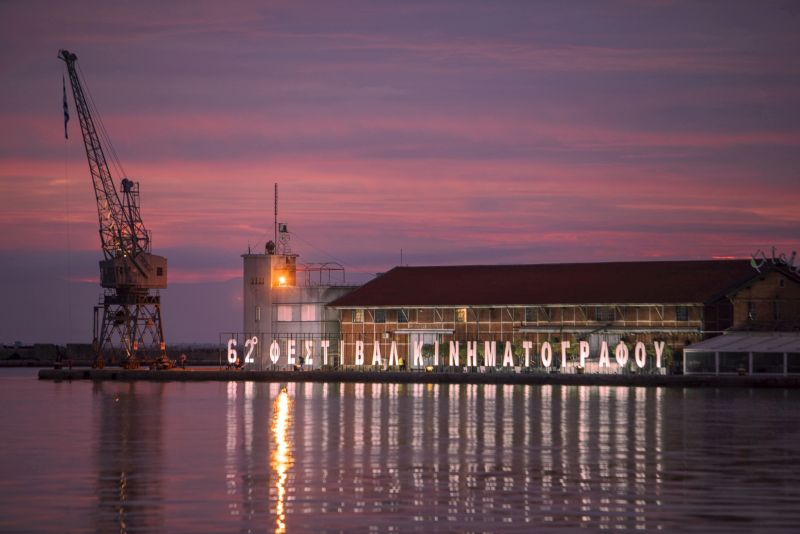 
The Festivals of Thessaloniki, Drama and Clermont-Ferrand join forces in a new and important initiative

The attendees will have the opportunity to get in contact with top-notch professionals, receiving priceless practical advice for their future steps in the field of cinema, and more specifically for the transition to long-length films. The tutors of the Agora Short Film Lab will share their invaluable experiences and knowledge pertaining to several stages of the filmmaking process, such as screenwriting, production, marketing and the pivotal role of sales agents. In addition, they will provide guidance in the areas of pitching and networking, as well as usual information on European training programs. The participants will be given the chance to attend the Festival and Agora’s industry events, and exchange experiences and views with colleagues and distinguished professionals from Greece and abroad.