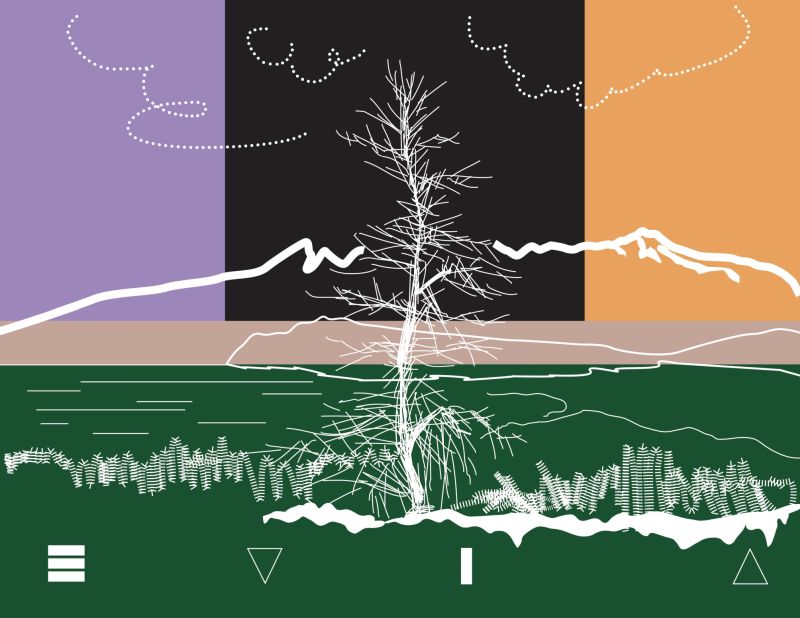 The EVIA FILM PROJECT initiative of the Thessaloniki Film Festival is included in the rebuilding and restoration plan for Evia, launched by the Ministry of Culture and Sports. EVIA FILM PROJECT is part of the “Fotodotes” section of the specially designed program of developmental projects planned and executed by the Ministry of Culture and Sports, within the framework of the wider ongoing restoration plan taking place in the island of Evia, following last summer’s disastrous fires.

EVIA FILM PROJECT, carried out with the support of the Region of Central Greece, places Evia in the spotlight of Green Cinema, kicking off TIFF’s “green” action. It is an innovative developmental environment-oriented program aiming to culturally reboot Evia through the creation of international pole of cinema interest for the exchange of ideas and film market activities, focused on the environment, the climate crisis and its disastrous repercussions. The program sets out to highlight Evia as a global-scale hub for “Green Cinema” offering the chance to filmmakers and producers from all over the world to showcase their film projects for the first time.

EVIA FILM PROJECT is opening a third chapter in TIFF’s developmental actions, as a follow-up to the two existing and internationally acclaimed branches of Agora: Thessaloniki Film Festival Agora (November) and Agora Docs (March). The working cycle of the above-mentioned Agora branches includes the presentation of films and projects in progress, masterclasses, workshops, innovative educational programs and the interconnection between film directors and audiovisual professionals from the four corners of the world.

EVIA FILM PROJECT is unfolding its actions on a three-axis level:

The main goal of the Festival’s new initiative is to function as a cinema think tank, aiming to highlight and promote film projects that intend to raise awareness for the calamitous effects of environmental destruction and climate change.

EVIA FILM PROJECT will allow Evia to take center stage as “the capital of global overwarming repercussions”, as mentioned in an article published in The New York Times last August. In addition, it will serve as a jumping-off point for the rebirth of a tortured and scarred region, triggering the restart of local society both on a symbolic and a practical level. New employment positions will be created, while Evia will transform into a pole of attraction for the film industry, inviting film professionals and renowned guests from all over the world, who will deliver workshops, seminars and educational programs.

With our eyes set on consolidating EVIA FILM PROJECT as an Evia-based institution, Thessaloniki Film Festival is joining forces with the Chalkida Documentary Festival, the Department of Digital Arts and Cinema of Psachna, the local administration, as well as all cultural institutions that have their seat in Evia.

EVIA FILM PROJECT will take place in Evia, in the summer of 2022, in locations and venues that will be announced shortly. Within the following days, the submission window for candidate projects will be open.