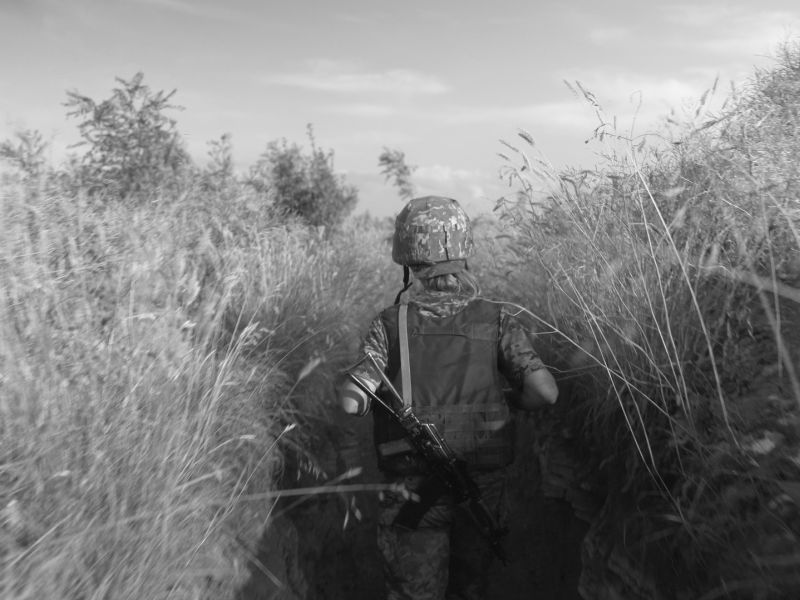 With our eyes set on Ukraine

Thessaloniki International Film Festival is shocked to watch the latest developments in Ukraine and wishes to express its solidarity to the people so brutally by war. With a profound faith in the power of peace, human values, culture and international law, we make a plea for the immediate cease of the war conflict..

In a few days, three documentaries that will be screened within the framework of the 24th Thessaloniki Documentary Festival remind us that people now experiencing the war’s nightmare have been living in the trenches for years now.

The Festival stands by the European Film Academy and its intention to offer substantial support to filmmakers in Ukraine, while expressing its most unreserved solidarity to the Ukrainian art community and DocuDays UA International Human Rights Documentary Film Festival’s colleagues who were forced to postpone their 19th edition until after the war has ended and military law has been waived.