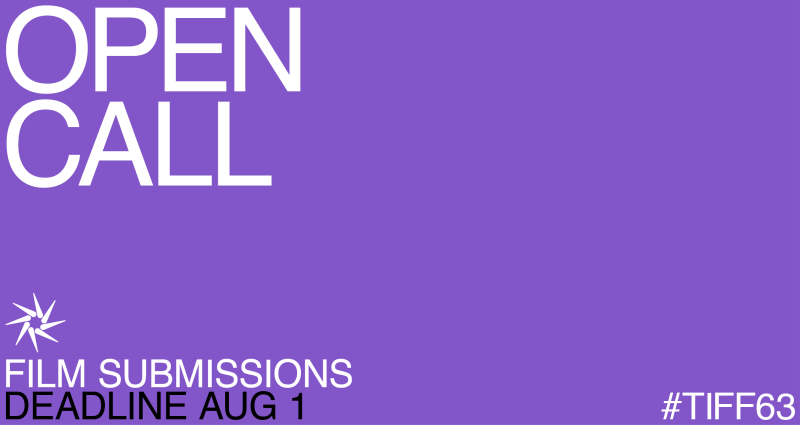 The 63rd Thessaloniki International Film Festival will take place from November 3rd to November 13th 2022 and has the pleasure to announce that film submissions are now open.

The films of the International Competition section are eligible for the following awards:

Alexander accompanied by a cash prize of 10,000 euros)

Cosmote TV, the Major Sponsor of the Festival, supports the award with a

The films of the VR Competition section vie for an award for Best Film (3,000 euro).

The entry form is available here. For the festival’s regulations see here

For any further questions contact: This email address is being protected from spambots. You need JavaScript enabled to view it.