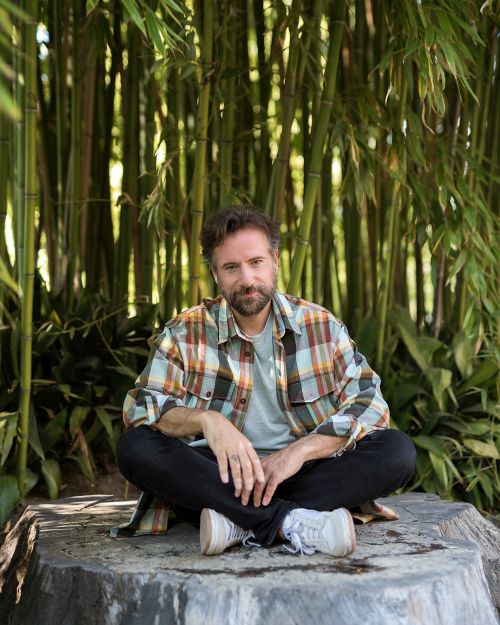 A five-day celebration full of green cinema at North Evia

With innovative actions, film screenings in unexpected places, exciting masterclasses, workshops, educational programs and concerts, the Evia Film Project has prepared a five-day celebration of green cinema in North Evia, following last summer’s devastating wild fires. The Evia Film Project is part of the special rehabilitation and reconstruction program for the island of Evia, planned and executed by the Ministry of Culture & Sports.

The event will take place from Wednesday, June 15 until Sunday, June 19 in the Northern part of Evia and specifically in Aidipsos, Limni and Agia Anna, with free admission for the public.

The Evia Film Project begins on Wednesday, June 15 with a special screening at the open-air theater Apollon in Aidipsos, which -after decades of being closed- will be restored by the Festival and will open again its doors for the audience. Screenings of iconic films of ecological interest, both time-honored classics and movies of the recent production, that raise awareness, inform and urge for action, bringing to light the repercussions of human actions will be screened for free. Beloved guests will present the films.

Singer and song-writer Kostis Maraveyas will be the ambassador of the Evia Film Project. He will present the films and the projects, he will talk with the audience and the film professionals, as well as give an unforgettable concert. "I played music here three years ago, in a green area. It was a concert among the trees and nature. I return with hope and emotion, participating in an action that I hope will be the beginning of a rebirth for this long-suffering place. I want to thank the Thessaloniki Film Festival for the invitation" notes Kostis Maraveyas for his participation in the Evia Film Project.

From Thursday, June 16, the audience will have the opportunity to participate in open discussions and masterclasses about the environment and our relationship to it, about the climate change, as well as about practices we can apply to our everyday life.

The Evia Film Project is an ideal opportunity for parents to participate with their children, as we have also prepared a program for children with workshops and film screenings.

Also, film professionals from Greece and around the world will participate in the events of Agora and in specialized workshops focusing on the production of films in a climate-neutral and sustainable way. Projects and films in progress will be presented worldwide for the first time, in order to secure co-production and funding. The Evia Film Project aspires to become a cinematic pole of international interest for green cinema and to create a new platform for connecting audiovisual professionals from around the world.

EVIA FILM PROJECT makes part of the special rehabilitation and reconstruction program for Evia, following last summer’s devastating wild fires, planned and executed by the Ministry of Culture & Sports. EVIA FILM PROJECT, carried out thanks to the support of the Region of Central Greece and in collaboration with the Municipality of Istiaia-Aidipsos and the Municipality of Mantoudi-Limni-Agia Anna. EVIA FILM PROJECT is aiming to transform Evia into an international pole of Green Cinema, offering the chance to filmmakers and producers from a worldwide scale to showcase their projects for the first time. EVIA FILM PROJECT is opening a third chapter in TIFF’s actions, adding its name to the two existing and internationally acclaimed branches Thessaloniki International Film Festival (November) and Documentary Film Festival (March).