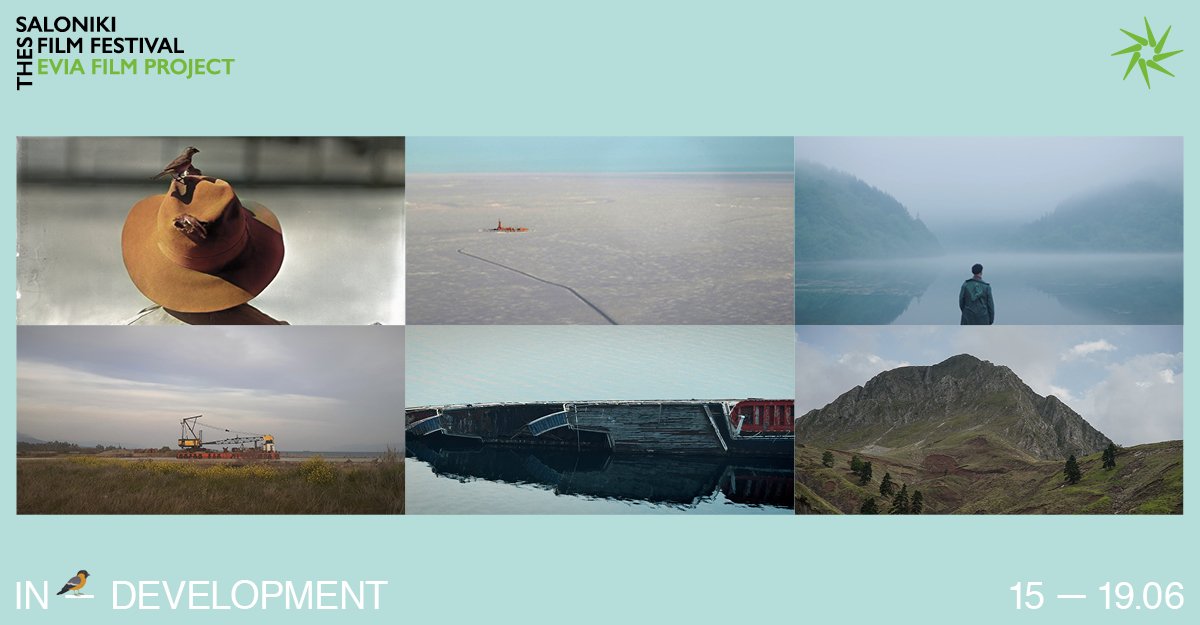 The jury is comprised by:

On Thursday, June 16th there will be an open discussion at Melas building in Limni, dedicated to green film production, titled “Don’t be afraid of the Green Deal: Simple Τips & Smart Αctions”.

Top film industry professionals talk about their journey working in green film productions while following sustainability guidelines. They share their experience and discuss the obstacles, mistakes and solutions they discovered along the way.

Evia Film Project makes part of the special rehabilitation and reconstruction program for Evia, following last summer’s devastating wild fires, planned and executed by the Ministry of Culture & Sports. EVIA FILM PROJECT, carried out thanks to the support of the Region of Central Greece and in collaboration with the Municipality of Istiaia-Aidipsos and the Municipality of Mantoudi-Limni-Agia Anna. Evia Film Project is aiming to transform Evia into an international pole of Green Cinema.

Thessaloniki Film Festival is teaming up with Chalkida Documentary Festival, the Department of Digital Arts and Cinema of Psachna, the local administration, as well as all cultural institutions that have their seat in Evia.