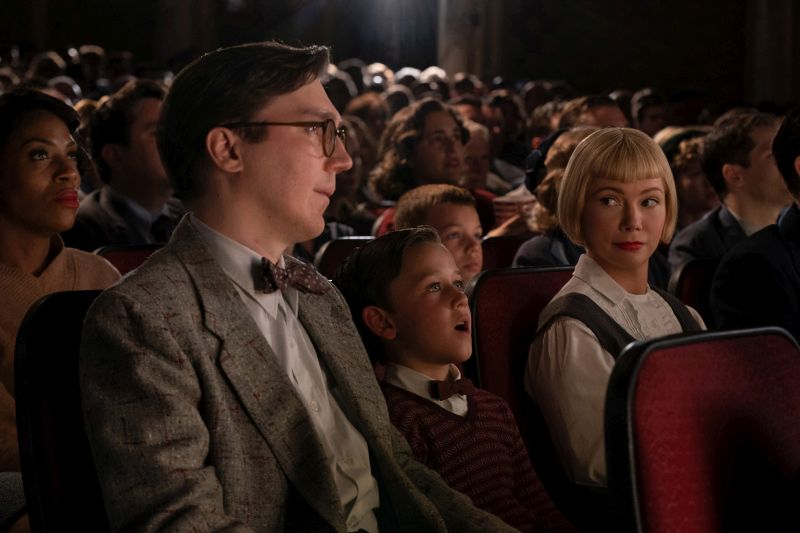 The Fabelmans will celebrate its avant-premiere on November 11th in selected movie theaters of the US, and will hit Greek cinemas on November 24th, distributed by Odeon.