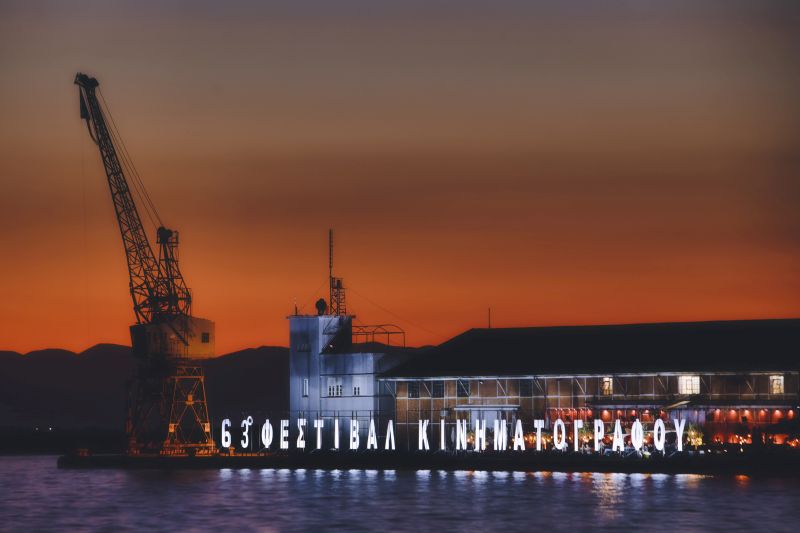 With great success and a total of 78,000 spectators, the 63rd Thessaloniki International Film Festival called it a wrap

The 63rd Thessaloniki International Film Festival returned to its physical venues with a blast, offering us images that will remain with us long after stepping out of the dark theaters. A total of 78,000 spectators attended the Festival’s screenings, masterclasses and open discussions.

In this year’s edition, 296 screenings were held in physical venues, in compliance with all health & safety protocols in force. In total, 199 full-length and 68 short films were screened, while 93 films were made available on the Festival’s online platform.

Within the framework of Agora’s developmental actions, 405 were carried out, involving 559 professionals of the film industry, both from Greece and abroad. We hope that it won’t be long before this groundwork takes the form of new projects, screenplays and films.

In the course of the eleven-day duration of the Festival, six open to the public masterclass, were hosted, all of them reaching a sold-out, as well as thirteen Agora Talks, targeted to the professionals of the audiovisual field.

More than 3,500 visitors toured the two grand exhibitions of the Festival, “Anaparastasi: Reconstruction, Reenactment, Reconstitution” and “The ‘Sea’ at the Port”.

Within the context of the Immersive-All Around Cinema section, White Dwarf, the interactive virtual reality installation by Yolanda Markopoulou, as well the films competing for the section’s Golden Alexander, recorded a total of more than 1,000 screenings.

We are looking forward to seeing you again at the 25th Thessaloniki Documentary Festival, which will be held from March 2 to March 12, 2023.