The jury is comprised by: 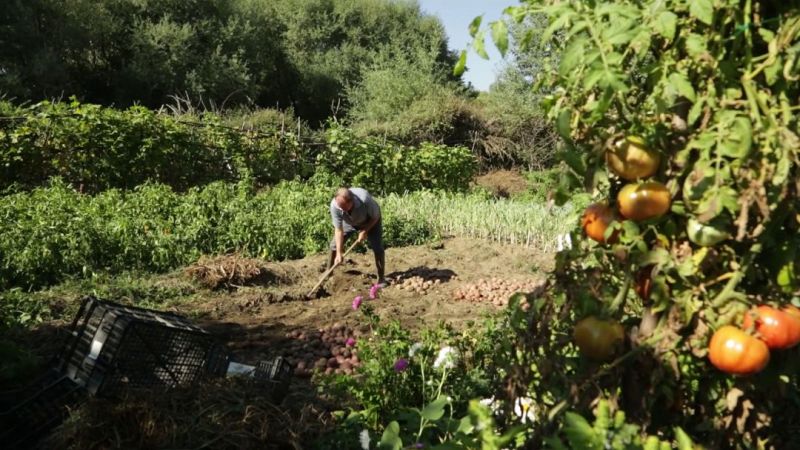 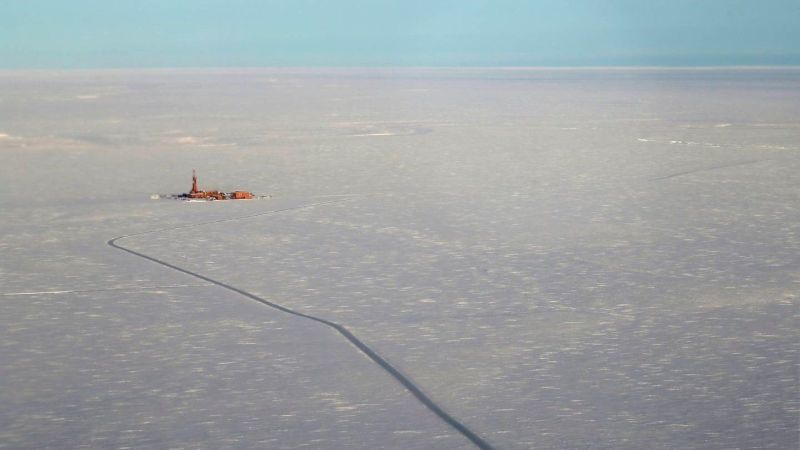 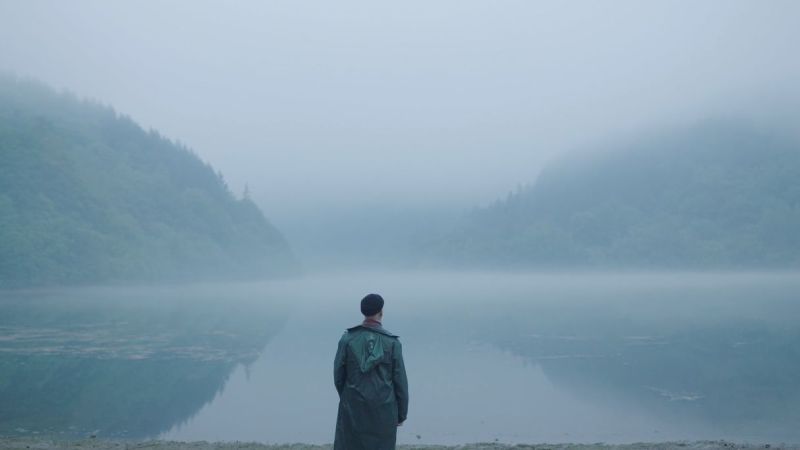 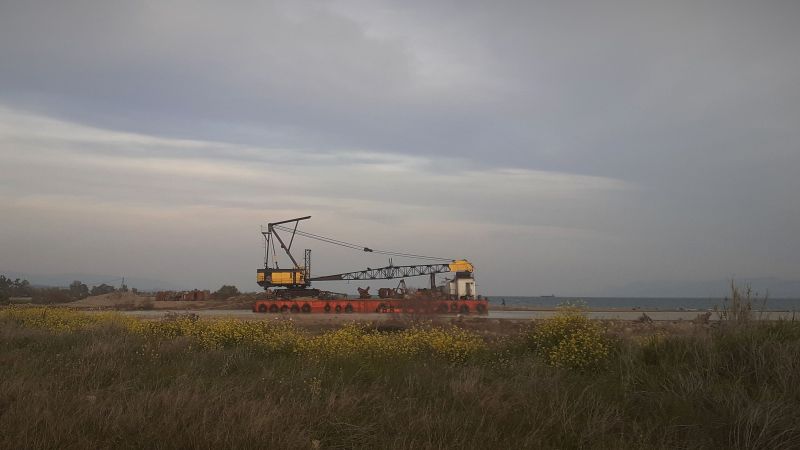 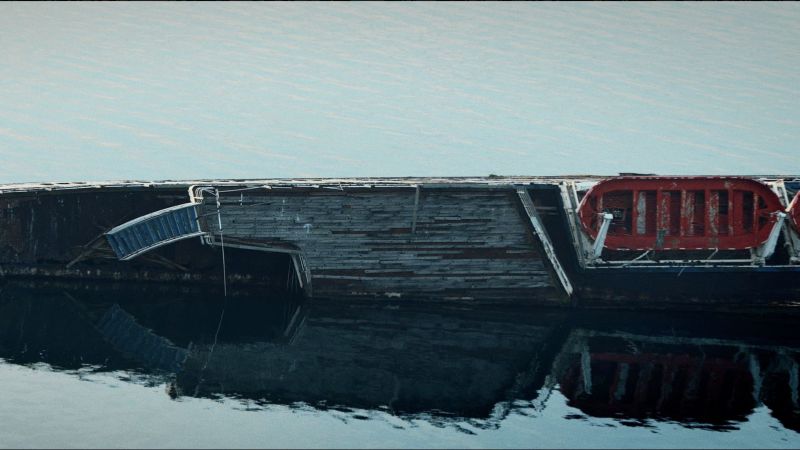 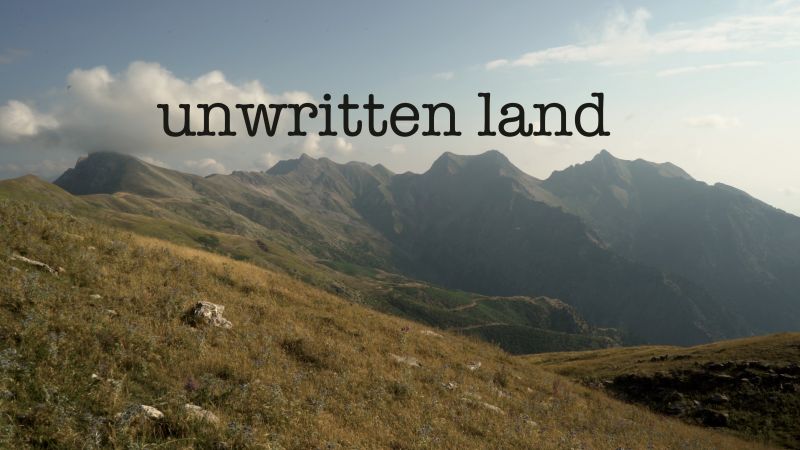 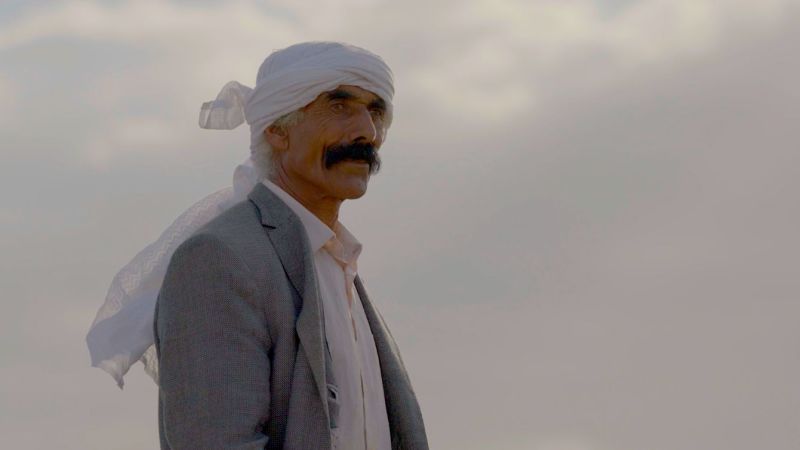 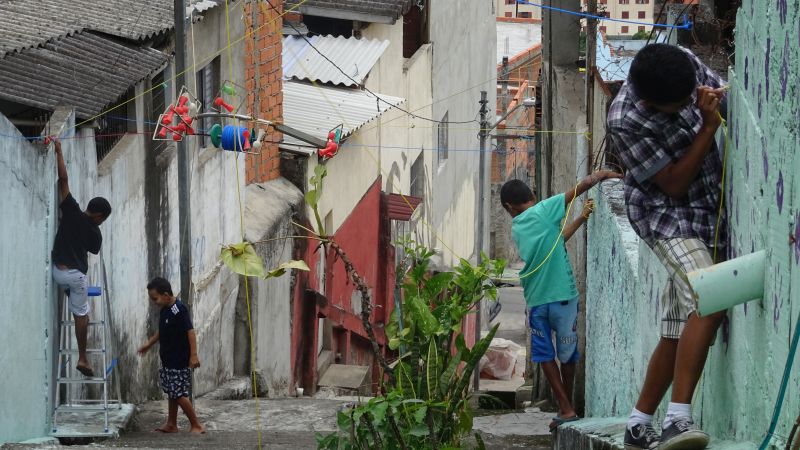 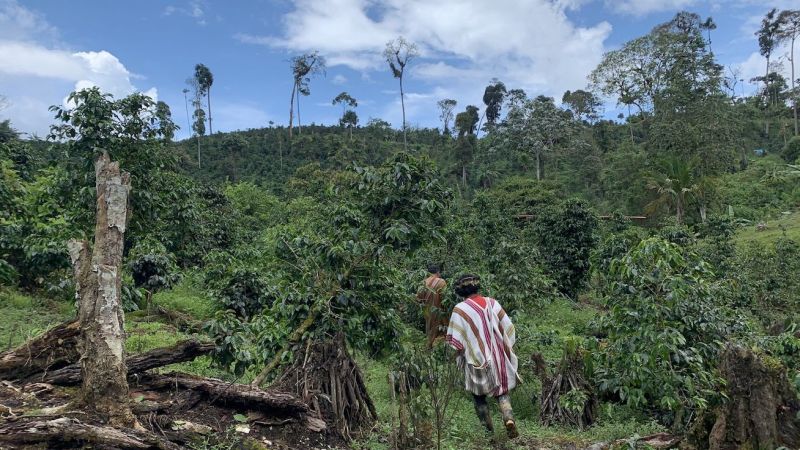 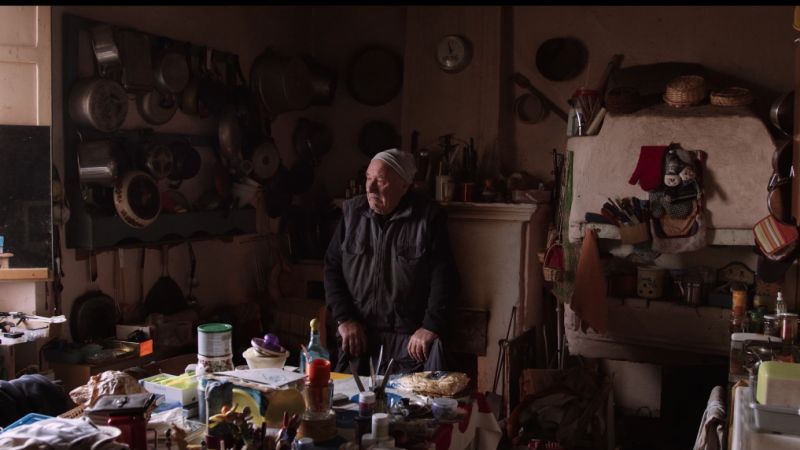 On Thursday, June 16th there will be an open discussion at Melas building in Limni, dedicated to green film production, titled “Don’t be afraid of the Green Deal: Simple Τips & Smart Αctions”.

Top film industry professionals talk about their journey working in green film productions while following sustainability guidelines. They share their experience and discuss the obstacles, mistakes and solutions they discovered along the way.