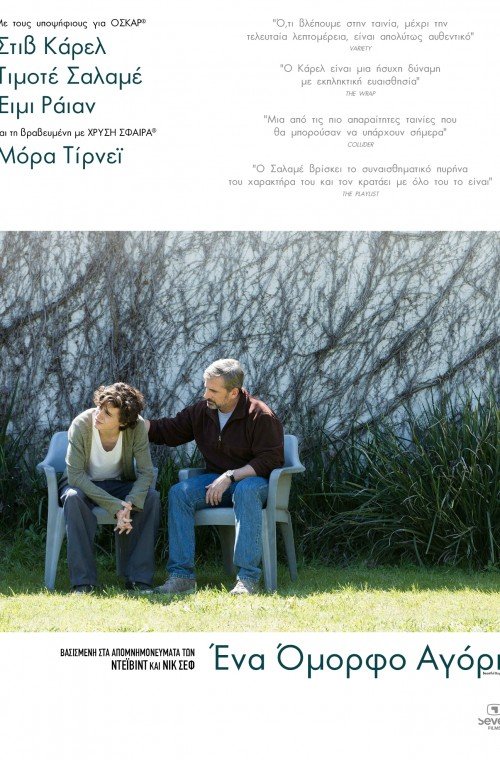 He graduated in 2000 from KASK (Royal Academy of Fine Arts) in Ghent with a Masters in Audiovisual Arts. He has written and directed theater plays with Ghent’s Kung Fu theater group. All four of his feature films have been collaborations with producer Dirk Impens (Menuet). His 2009 film, The Misfortunates, received international attention after making its world premiere at the Directors’ Fortnight at Cannes. This film was a number one Flemish cinema hit and also successful abroad, collecting awards such as Istanbul’s Golden Tulip. Τhe Βroken Circle Breakdown is his fourth feature film. It has been a box office hit in Belgium and the Netherlands. 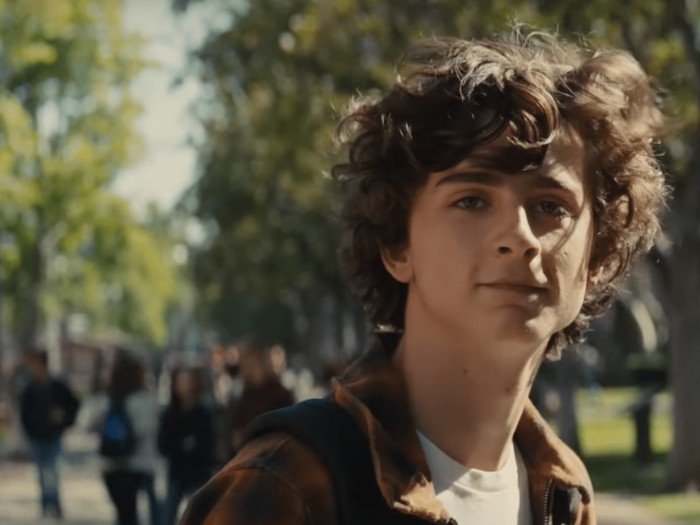