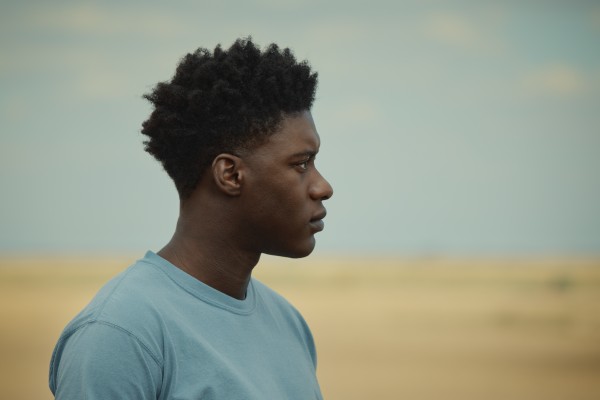 Femi, an eleven-year-old boy of Nigerian origin, moves from the English countryside to inner London. At first, his life seems to have taken a positive turn; he’s going to live with his birth mother and, at his new school, won’t be the odd one out. Being forced to leave the bubble of his happy childhood, Femi finds himself feeling more isolated than ever. A coming-of-age story, tender yet harsh, depicting a teenage boy struggling to embrace his heritage and find his own path in a hostile environment.
Screening Schedule

Shola’s debut feature A Moving Image received the Special Recognition Award at Blackstar Film Festival in Philadelphia. Dear Mr. Shakespeare, a reinterpretation of Othello commissioned by the British Council, was released on The Guardian’s website and was selected in competition for the 2017 Sundance Film Festival. Shola’s latest feature The Last Tree premiered at this year’s Sundance and gained theatrical release in the UK.