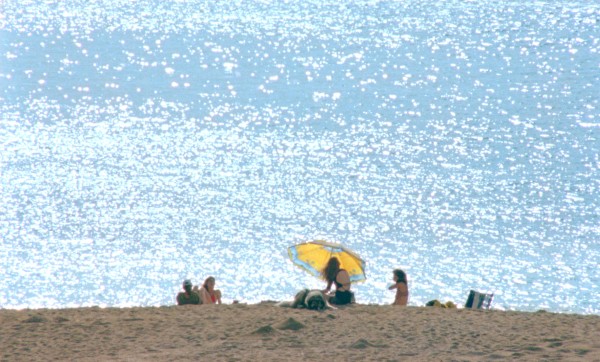 The Boy (Alexandros Voulgaris) was born in 1981 in Athens. He works as a film director and a musician. He has also acted and written original music for several films; he has directed music videos and theater plays and he has performed in over 400 concerts.

It appears as if it is an ordinary outing to a beautiful beach: four women - none of which is Winona - enjoy the warmth of the sun and the coolness of the sea. What secret hides behind their games? The film was shot on KODAK 16mm, on a beach on the island of Andros, in May 2018.